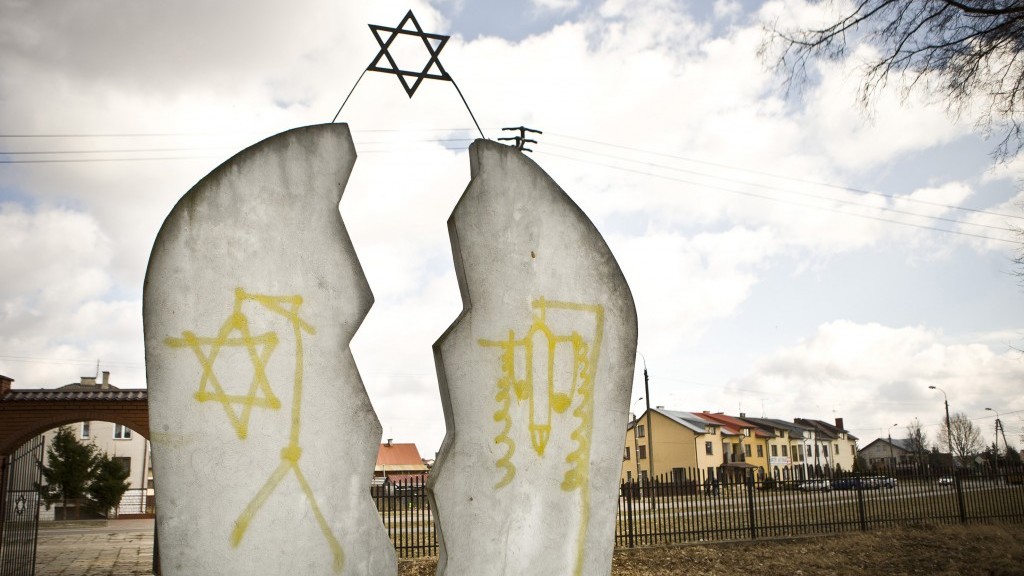 The president of the European Jewish Congress (EJC), Dr. Moshe Kantor, called on European politicians to completely reject the line of reasoning whereby Jews are attacked on the streets of Europe because of the situation in the Middle East.

“Unfortunately, there are those who make the false claim that anti-Semitic attacks are a natural reaction to events in the Middle East,” Kantor said Wednesday. “This line of reasoning is illegitimate as well as dishonest. There are tens of conflicts raging in the world, where hundreds of thousands of people are losing their lives. Has anyone heard of a single other act of violence in Europe that is justified because of a foreign conflict?”

“I would like European politicians to state loud and clear that there is no justification or understanding whatsoever for the attacks on Jews or Jewish institutions in Europe,” he said.

This was a central message at the first ever roundtable lunch debate initiated by the EJC for Members of the European Parliament and the European Jewish leadership to discuss issues of mutual concern. The discussion was based around the theme “European Citizenship: Being Jewish in the European Union, what are the perspectives?”

‘Hate has engulfed all of Europe’

The 15 MEP’s from across Europe and representing many different political parties were also told about the worsening state of European Jewry.

“I believe that the situation of European Jewry is at its worst since the end of World War Two, Kantor said. “Jews are afraid to walk the streets in Europe with Jewish signs; Synagogues, Jewish schools and kindergartens require barbed-wire fences and security and Jewish men, women and children are beaten up in broad daylight.”

“Most worryingly, Jews are being forced out of many European cities, like Malmo, because of the atmosphere of hostility and violence,” he added.

Kantor also warned that while the Jews are sometimes the first target of hate and intolerance in Europe, they rarely remain the last. “Jews have always served as a bellwether or the ‘canary in the mineshaft’ for worrying times in Europe,” Kantor said. “When Jews have been threatened or attacked in Europe, the violence, hate and incitement has engulfed all of Europe.”

Those at the meeting also discussed ways for Europe to play a more positive role in the peace process between Israel and the Palestinians. Kantor called on the European politicians to demand the immediate release of captured Israeli soldier, Gilad Shalit.

“I commend all those in Europe who have initiated and been involved with the recent campaigns for his release. However, European politicians can play an even greater role in pressuring Hamas to make this humanitarian gesture.”