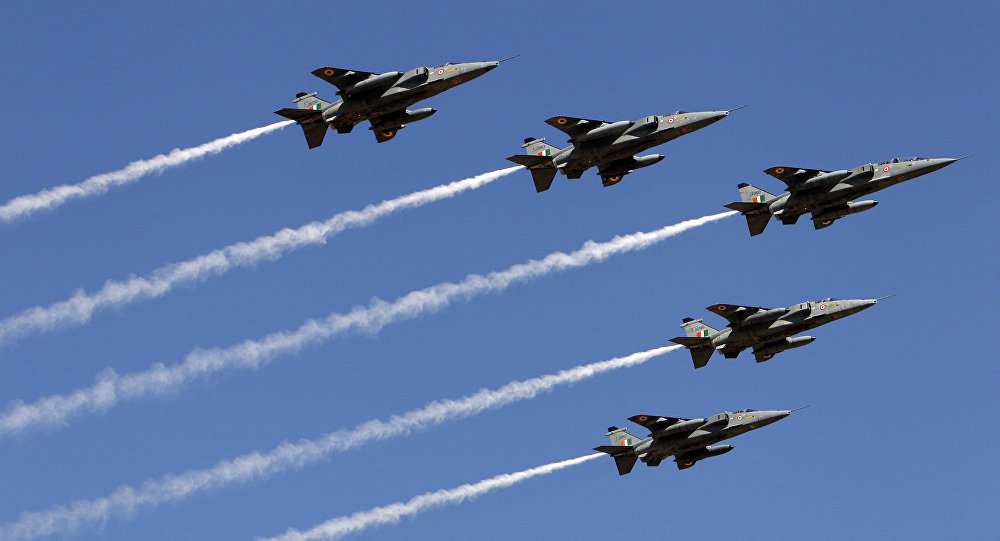 The joint use of air defense system’s information component will allow the US and Russia make coordinated decisions on countering any crisis of the non-proliferation strategy. A statement to that effect came from the group of Russian experts, attending the conference of the International Luxembourg Forum on Preventing Nuclear Catastrophe, held in Washington on September 20th-21st.

According to the forum’s president Vyacheslav Kantor, Russia and the US need to resume joint air defense exercises, as well as take steps to integrate the information systems. According to the experts, Russia used to conduct large-scale computer command-and-staff exercises with America and Europe, using S-300 and Patriot complexes.

Cooperation in this field would allow Moscow and Washington be out of the mutual nuclear containment state, preventing them from becoming full-fledged partners and even allies.