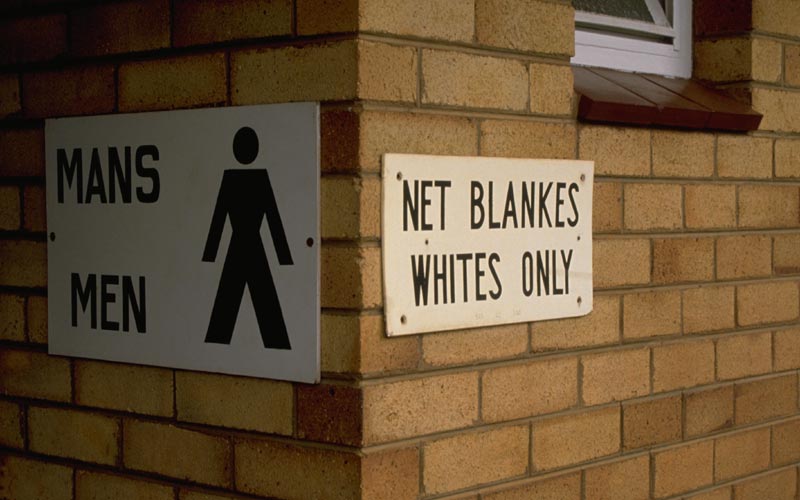 Whether you realize it or not, if you are a Jew living in the Diaspora, you are living in peril. Jews living in Israel should keep on smiling, having great ideas and loving their children.

Here are some examples of what I mean. Take Europe for instance, where recently a government-funded Catholic school in Antwerp hosted a ‘Palestine Day,’ sated with anti-Semitic activities for youngsters. In one stall was “Throw the soldiers into the sea”, where kids were invited to throw effigies of IDF soldiers into two large tanks.

In Sweden, an event for children in the Jewish community of Malmo was interrupted by shouts of “Heil Hitler” and “Jewish Pigs.”

Ilmar Reepalu, the newly elected mayor of that Swedish city said “we accept neither Zionism nor anti-Semitism,” equating thereby by Zionism with racism.

“Small Jewish communities are facing a situation where they are being physically, verbally and psychologically threatened by fundamentalist elements and their extreme left-wing cohorts on one side and the far-right neo-Nazis on the other.”

“If they can’t receive protection or respite from mainstream officials then we are entering a very dark period for the Jews in Europe.”

Kantor, who is hosting a conference in Dubrovnik, Croatia later this month about effective practices in fighting racism and xenophobia said, European Union and European leaders should “launch a campaign against intolerance and anti-Semitism to remind European citizens that the new Europe was established after the Second World War on the concept of ‘Never Again.’”

Meanwhile, Simon Wiesenthal Center researchers have uncovered about two-dozen Facebook sites with titles like “Kill a Jew Year” and “Kill a Jew Day” in just one week.

“Facebook officials have been very cooperative in removing these calls for anti-Jewish violence, but the hate continues to sprout at an alarming rate. We know they are committed to thwarting online bigotry, but if such a trend continues, we will urge Facebook and other social networking hubs to track and preempt online bigots more aggressively.”

Bringin’ it all back home

And concerning Jews in Israel, Noam Shalit, father of Gilad Shalit, IDF captive being held in Gaza since 2006, complained recently that the European Union hasn’t done enough to pressure Hamas. However, he said

“When there is a need to pressure Israel, the European Union knows how to do that very well.”

In the United States, anti-Semitism is less severe; it is reduced to isolated attacks of violence, yet a post-Holocaust trend of anti-Zionism has left its mark in a more inconspicuous way.

When Jimmy Carter, who will be visiting Israel this week, wrote his book in 2006, “Palestine: Peace Not Apartheid” , Abraham Foxman of the Anti-Defamation League was quick to have the former president apologize to Israel and Diaspora Jews for the “stigma” the book and its subsequent publicity may have caused them.

In those four years, applying the term ‘Apartheid’ to the Zionist cause has gone beyond ‘wha’ or edginess. It is hip, it is soon to be a norm – and in no consideration of actual facts, I might add. Heck, there is even a Wikipedia page now dedicated to just this. That is to say, I’ve never seen side-by-side Arab and Jewish drinking fountains or parking spaces. Though I’ve noticed the security barrier has reduced terrorism in the Jewish country, some 92 to 97%.

On August 31th, Thomas L. Friedman, the Jewish, sometimes-supporter of Israeli policy, wrote in his New York Times column of the Israeli right-wing, (an educated assumption)

“The opponents want to destroy the idea of a two-state solution for Israelis and Palestinians, so Israel will be stuck with an apartheid-like, democracy-sapping, permanent occupation of the West Bank.”

Whether Peace Talks fell under Abu Mazen’s faint-heartedness or the pressure of Hamas, (or perhaps Bibi whispered something in Abbas’ ear, such as “go back to Saudi Arabia, you dog”) Friedman who supported the Lebanon invasion and Operation Cast Lead just wanted to sound young and hip, so he used the term apartheid; thereby propelling a Liberal American mentality yet one-step closer to further isolation, misunderstanding and eventually resentment toward Zionism and the Jewish State; which can and will act under its own auspices – that is to say, the US is Israel’s biggest ally, but not her boss.

(Even counting the self-interested US as a confidante is something that opposition-Kadima leader, Tzippi Livni has recently warned Bibi about). And as if the soul of the Jewish-American population has not become diluted enough, today 50% of all American Jews wed outside the faith.

A frightening hint of things to come…