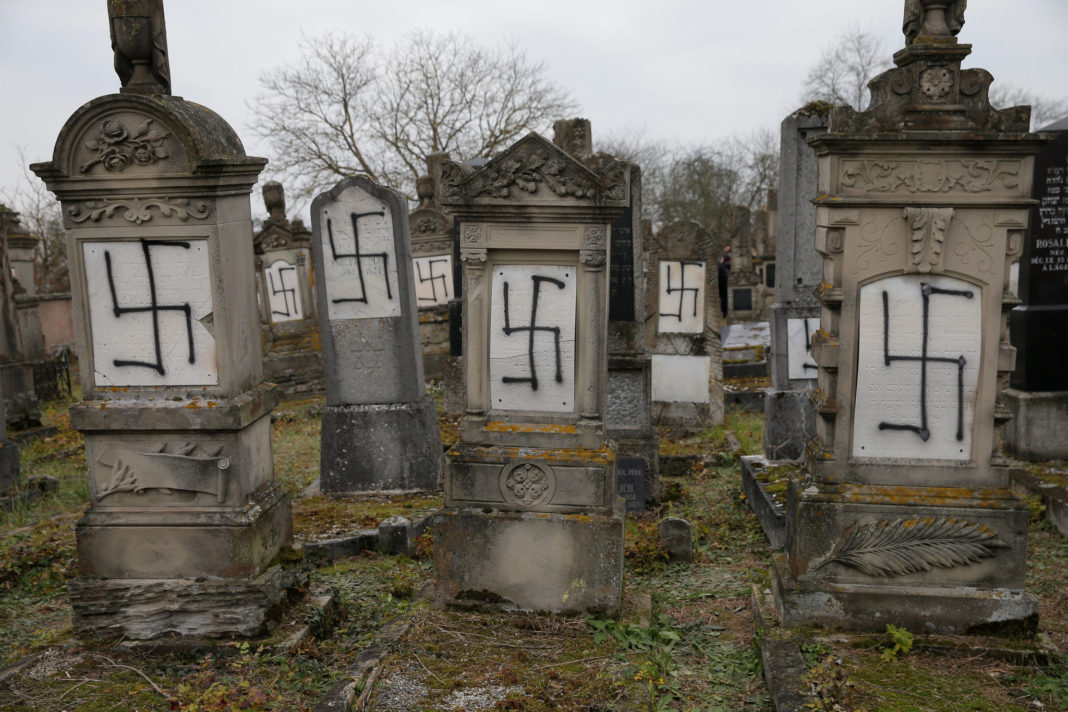 A growing number of Jewish communities across Europe are finding themselves the target of escalating anti-Semitism, recalling the years leading up to the Nazi Holocaust.

The European Jewish Congress (EJC) issued a statement warning that several European Jewish communities are “teetering on the brink” as elected officials in their countries increasingly endorse or at best ignore anti-Semitic threats and violence against them.

As an example, the congress noted that the state-funded College of the Sacred Heart in Antwerp, Belgium recently hosted a “Palestine Day” where young children were invited to participate in games that had them brutalizing and killing off Israeli soldiers.

To show how this anti-Israel sentiment (and the above example proves that it goes far beyond legitimate criticism) is seamlessly transitioning to outright anti-Semitism, the congress reported that last week an event organized for Jewish children in Malmo, Sweden was attacked by thugs who labeled the participating children “Jewish pigs.”

“Small Jewish communities are facing a situation where they are being physically, verbally and psychologically threatened by fundamentalist elements and their extreme left-wing cohorts on one side and the far-right neo-Nazis on the other,” EJC President Dr. Moshe Kantor told Israel National News. “If they can’t receive protection or respite from mainstream officials, then we are entering a very dark period for the Jews in Europe.”

The problem is that most Europeans and their leaders insist that the bulk of what Jews are calling “anti-Semitism” is merely criticism of Israel, which must be allowed. Others recognize that true anti-Semitism still exists, but refuse to see it as a widespread problem that could lead to another holocaust.