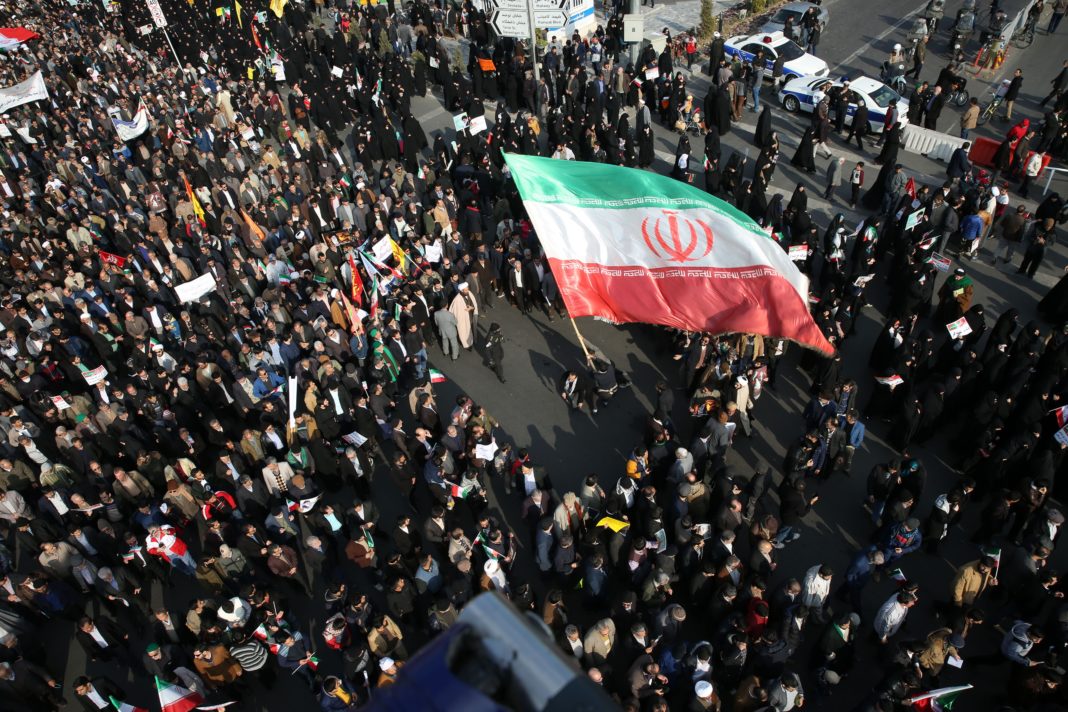 The American: Writing on the blog of the neoconservative American Enterprise Institute’s journal, AEI fellow Ali Alfoneh details the latest machinations between Iran’s power players. The news hook is an article critical of Iranian President Mahmoud Ahmadinejad in a monthly journal of the Revolutionary Guard Corps (IRGC). A direct attack on Ahmadinejad by the IRGC is a new development, notes Alfoneh. He reflects on Supreme Leader Ali Khamenei’s efforts to “restore the balance between the political forces” since Ahmadinejad seemed to, with the Leader’s blessing, consolidate power after his disputed June 2009 election victory. Whether Khamenei’s efforts will work remains to be seen, but Alfoneh concludes: “Such a degree of disunity among political elites of the Islamic Republic is bad news for the regime and good news for those who desire to extract concessions from it.”

Forbes: Abigail R. Esman blogs that Ahmadinejad’s denial that packages aboard planes bound for the UK and the United States contained explosives should raise questions about Iran’s involvement in the attempted terrorist attack. Without additional information linking Iran to the plot, Esman asks, “Does this relate to President Ahmadinejad’s recent determination to investigate the events of 9/11 (which he has called “a complete fabrication”), and specifically to determine “why 3000 Jews did not show up for work” at the World Trade Center by 8:45 am on that day?” Esman repeats the allegations that al-Qaeda and Iran are closely cooperating. Finally, without providing any evidence linking Iran to the terror plot, she ends by asking, “Was Iran involved in the latest bombing attempts? And if so, what do we do about it?”

The Wall Street Journal: Moshe Kantor, president of the European Jewish Congress, considers the loading of fuel rods into the nuclear power plant at Bushehr “… emblematic of an illegal nuclear policy that could spell the end of the Nuclear Non-Proliferation Treaty (NPT)—perhaps the most important pillar of global security.” Kantor warns a nuclear weapons possessing Iran could be a “paradigm breaking order” in the Middle East, kick off a global nuclear arms race, and make the use of nuclear weapons commonplace in war. And if Iran provided a “dirty bomb” to terrorists, its use “…would turn inhabitants of the Western world into fearful hostages of terrorists, resulting in the moral and psychological collapse of our civilization.” Kantor calls for Western countries to implement expanded sanctions, repeating the talking point that Western countries are about to repeat the mistakes made in appeasing Hitler in 1938.