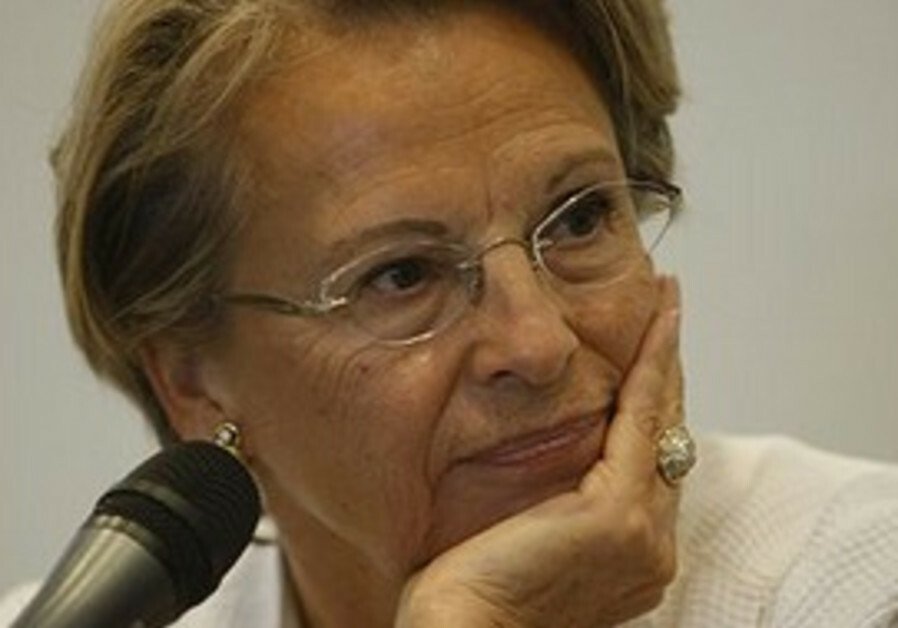 The French foreign and European affairs minister, as well as former French defense minister, delivered a speech during the event that in part addressed the global concern with a potentially nuclear-armed Islamic Regime in Iran and promised that France would stand firm against Iranian President Mahmoud Ahmadinejad, the radical Islamist regime in Iran and its nuclear weapons program.

“France will take a strong stance against Iran,” Alliot-Marie stated unequivocally in her self-described first speech in front of an international group.

Alliot-Marie’s speech was made at a gala dinner marking the end of the EJC’s annual conference gathering of 100 European Jewish communal leaders, representing 27 Jewish communities in Europe. Among the event attendees were newly-appointed Israeli ambassador to France Yossi Gal, as well the ambassadors of Poland and the Czech Republic, representatives of the Russian, American and Austrian embassies, a number of leading French Jewish figures and representatives of several Muslim organizations.

During her speech, Alliot-Marie expressed her personal belief to Jewish leaders from across the continent that European Jewry had enriched European culture and had helped build the continent’s current identity.

The minister also spoke at length about the close relationship between the French Republic and the Jews of France and how she hoped it would continue to grow stronger.

After Alliot’ keynote speech, EJC President Moshe Kantor continued on point of the threat a nuclear Iran posed to Europe and world security. “We are getting very close to the tipping point where Iran will reach the point of no return regarding nuclear weapons capability,” Kantor said. He continued, “France, the EU and the international community have to make every effort to prevent Iran from reaching this point and we will need to see unified, concerted and intensive efforts to achieve this aim vital for international security.”