France Promises Jews It Will Be ‘Strong’ Against Iran 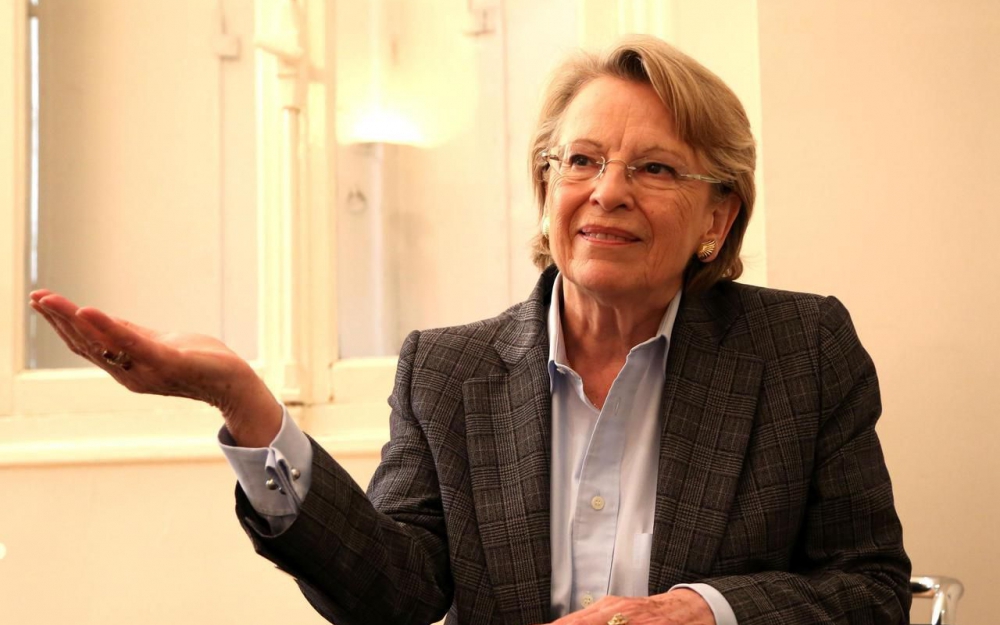 The French Minister of State and Minister of Foreign and European Affairs promised the annual European Jewish Congress (EJC) conference that France “will take a strong stance against Iran.”

In her speech, Minister Michèle Alliot-Marie did not specify what moves France would make and did not mention the “military option” to knock out the unsupervised nuclear development of the Islamic Republic.

The EJC represents 27 Jewish communities in Europe. Alliot-Marie’s remarks were her first speech to an international organization since she took office. She said that European Jewry has enriched the culture of Europe and has helped build its current identity.

EJC President Dr. Moshe Kantor, in thanking her for attending the annual dinner, told her and the delegates, “We are getting very close to the tipping point where Iran will reach the point of no return regarding nuclear weapons capability.

“France, the EU and the international community have to make every effort to prevent Iran from reaching this point and we will need to see unified, concerted and intensive efforts to achieve this aim vital for international security.”

Kantor also spoke about contributing to a more tolerant Europe, stating, “The need to strengthen tolerance in Europe is vital, not only for Jews but for the future of the continent.”

Yossi Gal, the new Israeli ambassador to France also addressed the conference, which was attended by his counterparts from Poland and the Czech Republic, rabbis, Muslim clerics and representatives, and delegates from the Russian, American and Austrian embassies.