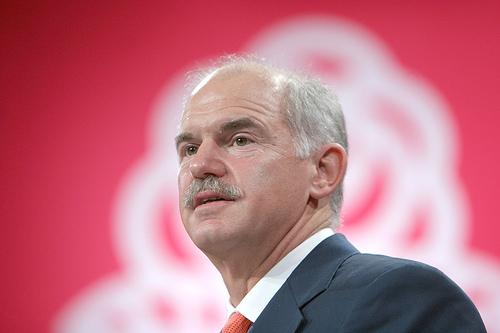 The Greek government has described an antisemitic and Holocaust-denying slur by one of the country’s senior religious figures on national television as “unacceptable” and an insult to Greek culture.

Earlier this week the Metropolite of Piraeus Seraphim, a high-level priest, said in an interview on the country’s most influential television station that “Adolf Hitler was an instrument of world Zionism.”

He said: “[Hitler] was financed from the renowned Rothschild family with the sole purpose of convincing the Jews to leave the shores of Europe and go to Israel to establish the new Empire.”

The priest added: “Jews such as Rockefeller, Rothschild and Soros control the international banking system that controls globalisation.”

The remarks were condemned by members of the Jewish community from around the world.

The president of the European Jewish Congress, Moshe Kantor, called what was said “repulsive and hate-filled claims”.

Mr Kantor said the comments showed the need for the European Union to pass legislation to ban antisemitism.

He said: “That they were said so openly on national television demonstrates that there are those who feel no shame expressing these views in front of a wide audience.

“This rant proves that the discredited views of the twentieth century are apparently alive and well within areas of Europe.

“This needs to be addressed immediately.”

He said: “It is not the role of the government to judge and comment on priests’ statements.

“It is the government’s duty to stigmatise as unacceptable the language that denies the Holocaust, the biggest crime against humanity.