Halal And Kosher. Jewish And Muslim Clerics Get Together To Preach Tolerance 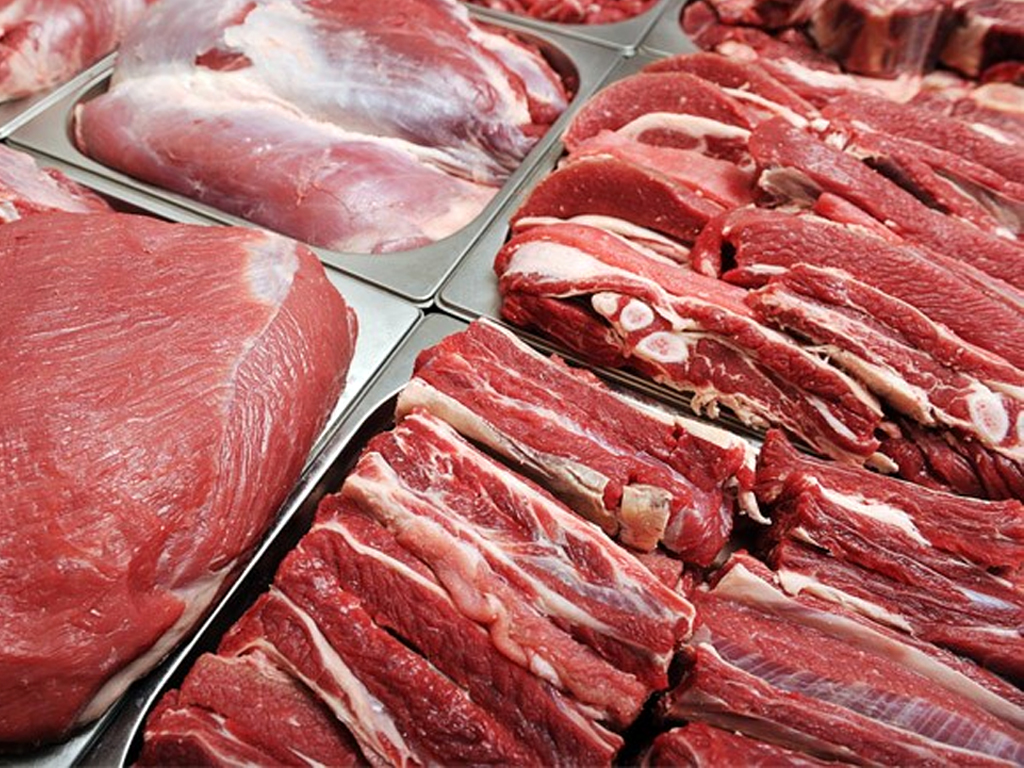 “Is this kosher?” The Turkish representative asks the waiter as he is offered an hors d’oeuvres prior to dinner. He explains that for a person who observes halal (the Muslim dietary code), kosher food is also permissible. “Most people have not heard of halal,” he adds, “but usually recognize the word kosher.”

This little interlude captures the spirit of the “Gathering of European Muslim and Jewish Leaders” held in early December in Brussels, which brought together some 50 imams and rabbis from Britain, France, Germany, Italy, Switzerland and the US. The event was jointly sponsored by the New York-based Foundation for Ethnic Understanding (FFEU), the World Jewish Congress (WJC) and the European Jewish Congress (EJC).

The aim of the day-long gathering, intended as the first of many such meetings, was to improve Muslim-Jewish relations in Europe. In a statement issued after the encounter, the participants urged closer cooperation between the two communities and steps “to ensure that Jews and Muslims are able to practice our respective faiths fully and unimpeded by intrusive, discriminatory and unfair governmental regulations.”

Only the presence of a bulky bodyguard shadowing Hassen Chalgoumi, the Imam of Drancy, France, highlighted the fact that the message of understanding and tolerance is not universally accepted. Apparently some of his coreligionists were not appreciative of his conciliatory attitudes and threats to his life had been made. Chalgoumi’s white taqiyah (Muslim skullcap) was a sample of the eclectic headgear seen at the meeting, which ranged from knitted Jewish skullcaps to a Chabad black hat, taqiyahs of various hues, as well as the distinctive headgear of a grand mufti.

The deliberations were led by FFEU head Rabbi Marc Schneier, who is also a WJC vice president. “We… must restrain the radicals within our own ranks and make sure they don’t gain the upper hand,” stressed Schneier.

During the day, the clerics took a break from their deliberations and met Herman Van Rompuy, president of the European Council. The imams and rabbis petitioned Van Rompuy to protect their freedom of religion at a time when some extreme right-wing parties are calling for the banning of certain non-Christian religious practices, such as circumcision for minors and kosher and halal butchering of meat.

Moshe Kantor, president of the EJC, set out his threefold agenda for fighting intolerance: Broad educational efforts to promote tolerance, starting in kindergarten; expansion of research and efforts to raise awareness of intolerance, Islamophobia and anti-Semitism; and legislation and enforcement of laws against racism and xenophobia. “Current legislation is not enough,” stressed Kantor. “The law must become a tool for a more enlightened and unified Europe where those that foment hate should receive proper sanction. The EU countries need to immediately adopt the Framework Decision on Combating Racism and Xenophobia,” which is a proposition for laws and regulations for all member states and stipulates, among other issues, that racist and xenophobic behavior would constitute an offence in all member states, “punishable by effective, proportionate and dissuasive penalties.” The framework decision was accepted in November 2008 but has yet to be enacted.

When asked by The Jerusalem Report what, in addition to the efforts in moderate societies in Western Europe, could be done to combat radical ideologies, including militant Islam, in the Middle East and further afield, he advocated “zero tolerance” for extremism and especially in response to the threat of nuclear proliferation by Iran.

A strong showing by the diplomatic corps at the closing dinner was evidence of the recognition of the pressing importance to counter religious intolerance. Some 30 envoys, including seven from Arab and Muslim countries, attended. The dinner was preceded by the lighting of the sixth Hanukka candle by the Imam of Drancy and it was noted that the event was being held at the beginning of the new Muslim year 1432.

And the Turk needn’t have worried – each table was graced with certificates attesting to the halal and kashrut compliance of the food and no alcohol was served – not even kosher wine.