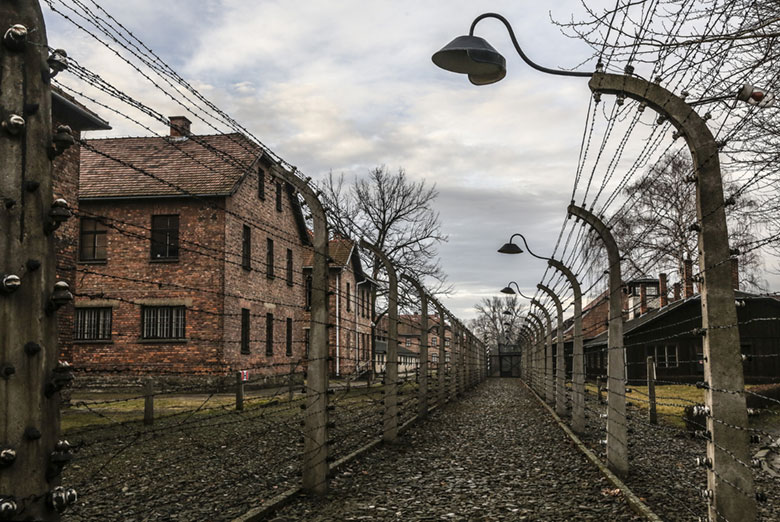 The Israeli Ministry of Public Diplomacy and Diaspora Affairs, in cooperation with the presidency of the European Parliament, the European Jewish Congress and the Holocaust Memorial of Yad Vashem, holds on Tuesday in Brussels an event to mark International Day of Commemoration in Memory of the Victims of the Holocaust.

This event, the first of its kind, will take place at the European Parliament.

As part of the program, memorial candles will be lit by Jewish Holocaust survivors from Europe and Israel.

The main feature of the event will be a unique concert by the Ra’anana Symphonette Orchestra in order to present its special Holocaust memorial program titled “Alma Rose – from Vienna to Auschwitz.”

The musical program tells the story of Alma Rose, a composer and conductor who established an orchestra in Auschwitz and died there in 1944.

A member of the orchestra will play a special violin that belonged to a Jew who died at Auschwitz and which remains as a symbol of the culture of humanity amidst the horror.