In Brussels, European And Jewish Leaders And Survivors Remember Holocaust 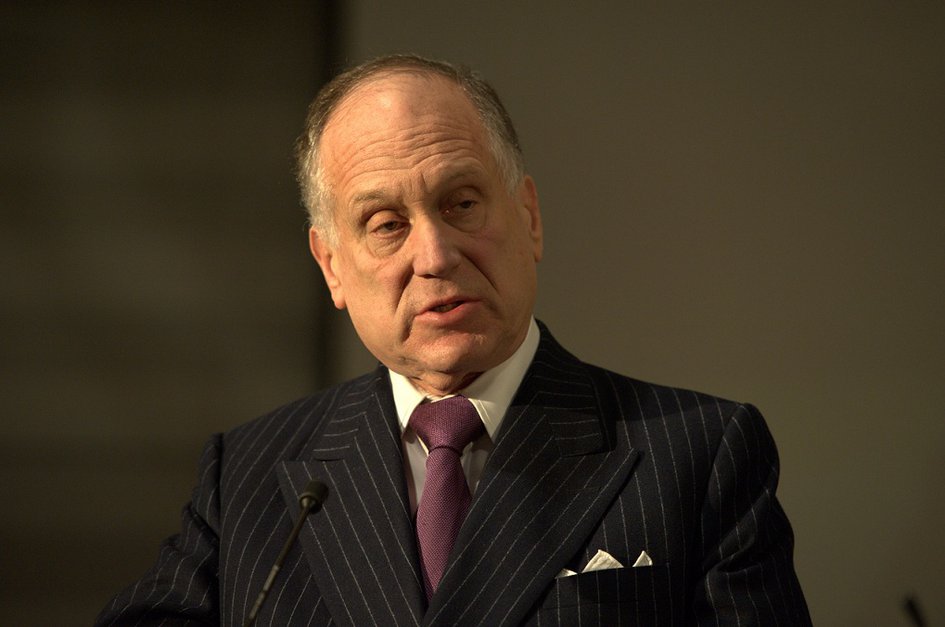 At a commemoration at the European Parliament in Brussels co-organized by the European Jewish Congress (EJC) and addressed by European Union politicians and Jewish leaders, World Jewish Congress President Ronald S. Lauder has called on Europe to commemorate the Shoah by fighting “quiet and indifference” toward anti-Semitism and attacks against Israel. Lauder warned of rising extremism in Europe and said the growing assault on the Jewish state posed a danger. He also recalled efforts for the preservation of sites such as Auschwitz and Birkenau for future generations and praised Poland and former Prime Minister Jerzy Buzek, who is serves as president of the European Parliament, for lending support to these efforts.

EJC President Moshe Kantor warned of the danger of a new Holocaust by Iran’s ambitions to possess nuclear weapons, and of the rise of extremist political groups in Europe. “The Jewish people is a barometer for European tolerance,” he pointed out. During the ceremony, the moving stories of Holocaust survivors were recalled and Jewish prayers for the dead recited, and survivors lighted candles in memory of their loved ones who died in the Holocaust. Senior representatives from EU institutions, governments and the Jewish world, who included President Buzek, EU foreign policy chief Catherine Ashton (pictured above speaking to Lauder and Kantor), Israel’s Public Diplomacy and Diaspora Affairs Minister Yuli Edelstein, Tel Aviv Chief Rabbi Yisrael Meir Lau and Kantor, also paid homage to the six million Jews and others who were murdered by the Nazis.

Meir Lau, a survivor of the Buchenwald camp, said: “God works in mysterious ways, but I can’t help but ponder what would have happened if Israel was established a decade earlier. I am amazed by the courageous Entebbe operation [by Israel in 1976] where four Air Force planes carrying IDF’s finest fighters were able to free the kidnapped, whereas the distance between Auschwitz and the train tracks leading to the camp is only half the way to Uganda.”

Buzek, who ten years ago served as head of the Polish government, declared: “I have visited the camp museum many times, but always with the same horror and sadness in my heart. This is what led me as prime minister to launch a strategic program to preserve the camp as a place of memory, but also to create an International Center to educate future generations.” He stressed that the European Parliament was the most appropriate place for exhibitions and ceremonies to commemorate the Holocaust. Parallel to the Brussels commemoration, the European Parliament hosted an exhibition by Yad Vashem titled “Architecture of Murder – The Auschwitz-Birkenau Blueprints.”