Jerzy Buzek’S Pledge: ‘We Always Will Remember’ The Shoah 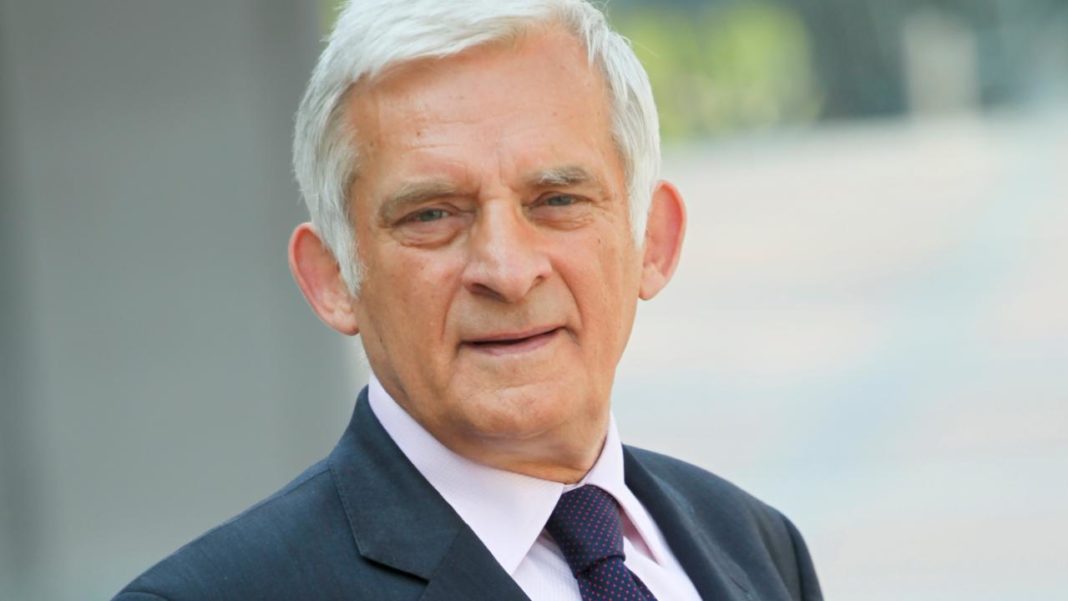 “We want to remember, we must, and we always will remember,” said Jerzy Buzek, president of the European Parliament when he opened Tuesday a ceremony in Brussels in memory of the 6 million European Jews exterminated by the Nazis during the Shoah.

The event, which took place as anti-Semitism appears to be on the rise across the continent, marked the annual commemoration of International Holocaust Remembrance Day, the day the Auschwitz-Birkenau extermination camp was liberated by the Soviet troops on January 27,1945.

Buzek, who is Polish, recalled that he was born a few dozen kilometers from where the Auschwitz camp was built.

“I have visited the camp museum many times, but always with the same horror and sadness in my heart. This is what led me as Prime Minister to launch a strategic programme to preserve the camp as a place of memory, but also to create an International Centre to educate future generations,” he said.

He stressed that the parliament in the heart of Europe he chairs is the most appropriate place for exhibitions and ceremonies to commemorate the Holocaust.

Parallel to Tuesday’s event, the European Parliament is hosting an exhibition from the Yad Vashem Museum in Jerusalem titled “Architecture of Murder-the Auschwitz-Birkenau Blueprints.”

European Jewish Congress President Moshe Kantor warned against the rise of anti-Semitism in Europe and expressed worries about the growing presence of extremists in the EU parliament.

“The Jewish people is a barometer for European tolerance,” he said, while Ronald Lauder singled out another form of anti-Semitism which attacks the state of Israel and call for boycotting it. “Any attack on Israel is an attack on Jews,” the WJC president declared.

“This event must be an echo that we didn’t forget the lessons of the Holocaust,” Rabbi Lau, himself a survivor of the Buchenwald camp, said.

Speaking to EJP, Israeli Minister Yuli Edelstein said that the increase in immigration of European Jews in Israel should not necessarily be linked to the situation of anti-Semitism. “Israel has to do the best for Jews who want to move there,” he said.

During the ceremony, Kaddish and El Mole Rachamim, Jewish prayers for the dead, were recited and Holocaust survivors lit candles in memory of their loved ones who died in the Holocaust.

The Ra’anana Symphonette Orchestra performed a musical program from Alma Rosé, a violinist who died in Auschwitz on April 5, 1944.