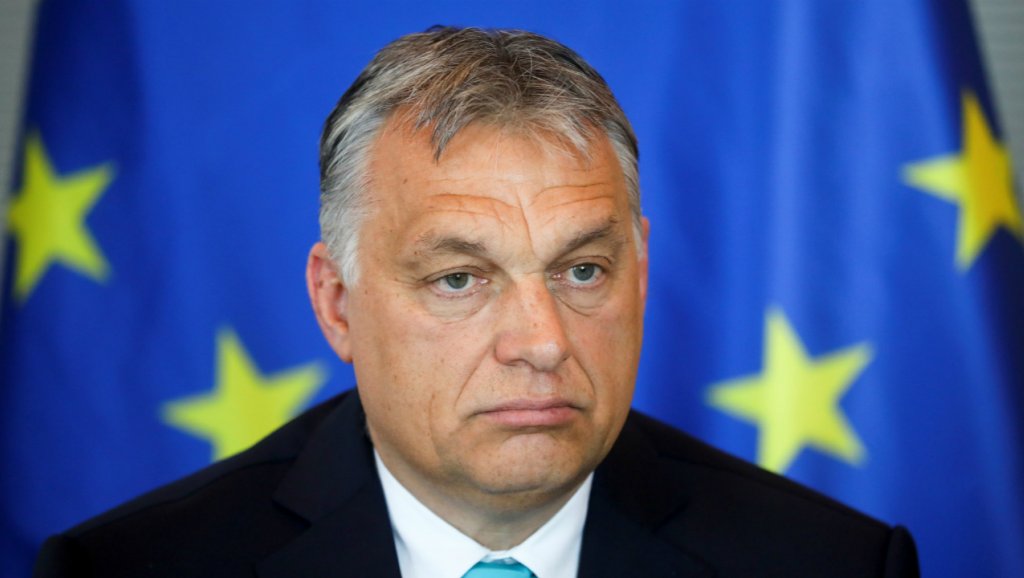 Hungary should to use its six-month presidency of the European Union to fight far-right extremism and anti-semitism, the European Jewish Congress said at a meeting in Brussels.

“For the first time, perhaps since the Holocaust, Jews in Europe are feeling unsafe and, in certain communities … are leaving en masse.” Kantor said in a statement released in Budapest.

“The EU presidency could be utilized as a great opportunity for Hungary to lead the way against all manifestations of extremism and hatred.”

Hungary’s own far-right Jobbik party — which won seats for the first time in parliament in elections last April — stood “in direct opposition to the values of the European Union that Hungary now presides over,” Kantor said.

Jobbik, which won 46 out of a total 386 seats in parliament, is known for its anti-Roma and anti-Semitic rhetoric.

Hungary currently has the largest Jewish community in central Europe, with some 66,000 people, after some 600,000 were killed by the Nazis in World War II.

Orban, whose centre-right Fidesz party won an unprecedented two-thirds majority last April, assured Kantor there would be “an open door for the EJC on Jewish affairs during Hungary’s presidency of the EU.”

A controversial new media law was designed “specifically to combat the propaganda of the extreme right”, he added.

The start of Hungary’s term as EU president has been overshadowed by controversy over the law, passed by Budapest at the beginning of the year.

It has been roundly condemned both at home and abroad as a danger to media freedom.