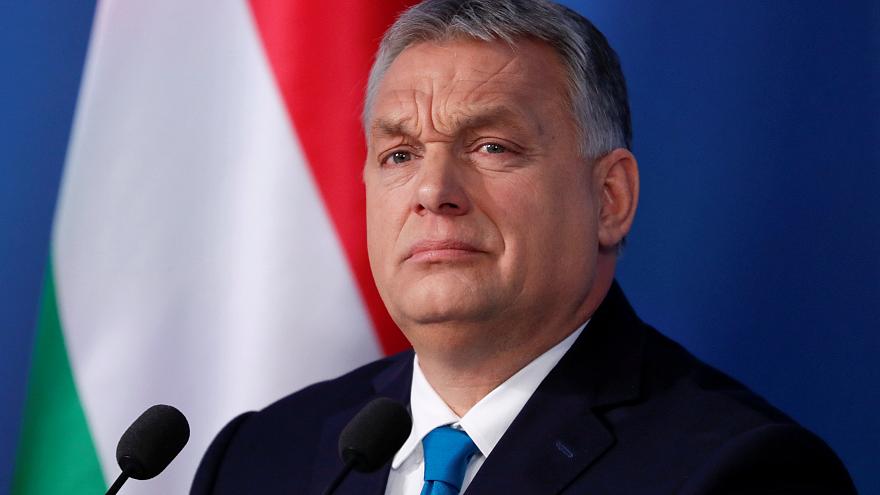 “The Hungarian government is committed to ensuring that the rights of Jews are respected unconditionally, Prime Minister Viktor Orbán told Moshe Kantor, president of the European Jewish Congress, in Brussels on Tuesday.

Kantor, along with other Jewish leaders, including Mazsihisz president Péter Feldmájer and executive director Gusztáv Zoltai, met Orbán in his capacity as leader of EU presidency holder Hungary.

The Jewish leaders observed that both traditional anti-Semitism and anti-Israeli views grew last year, as a result of the economic crisis. The two sides agreed that it is also the task of European politics to stop this trend.

Orbán said the political atmosphere and the general mood surrounding Jews has improved.

Kantor noted the rise of Jobbik as an alarming phenomenon. Feldmájer quoted Orbán as saying that a strong centrist force can hold back extremism, and that a weakening of the centre favours Jobbik.

The situation in Hungary is not worse than in Great Britain, Germany or France as regards the number of anti-Semitic statements, Kantor said.

Orbán flew to Brussels Tuesday morning after completing talks in Cairo with political and religious leaders.

Source: Hungary Around the Clock