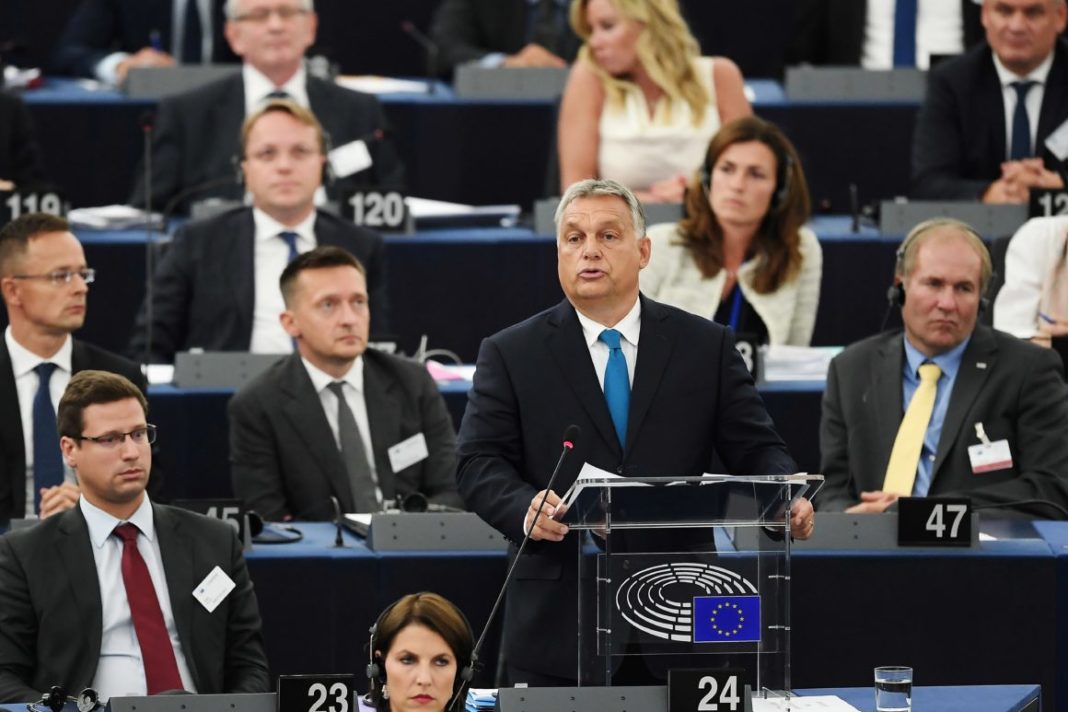 Hungary will take action against anything harmful to Jews and human dignity generally, Orban told the meeting, also attended by Peter Feldmajer, president of the federation of Hungarian Jewish communities (Mazsihisz).

Hungarian Jewish leaders said the economic crisis had added to pressures leading to a rise in anti-Semitism. Participants at the meeting agreed that fighting that tendency was a task for politics at a European level.

Kantor said it was alarming that the radical nationalist Jobbik party had gained ground in Hungary, Feldmajer told MTI.

Citing Hungarian political experience, Orban said that huge support for the centrist force in Hungary was marginalising extremist forces while a weaker centre would favour Jobbik.