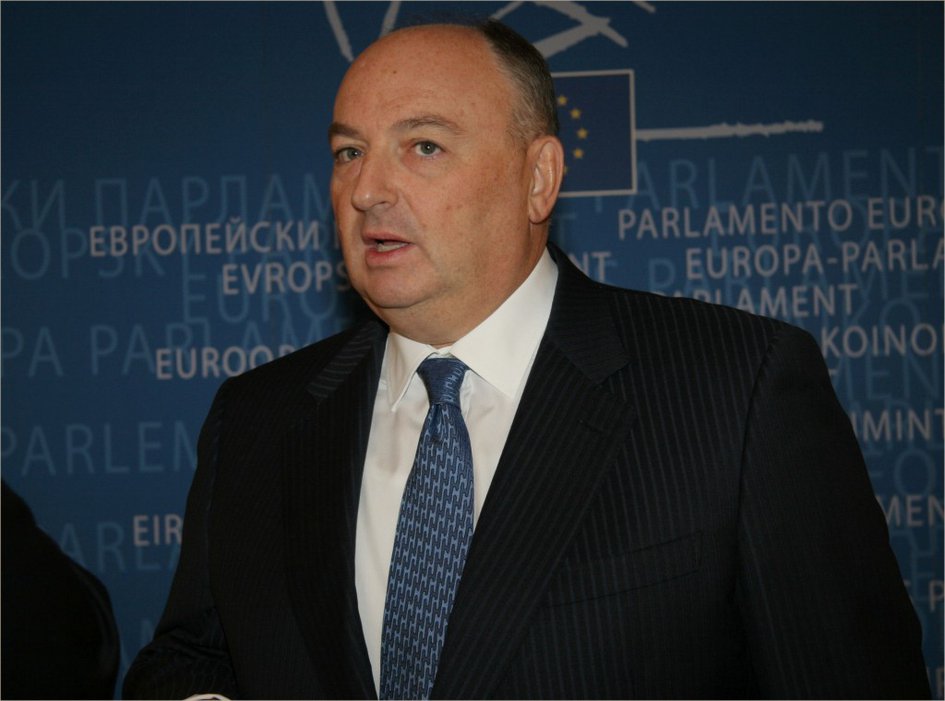 European Parliament honored Jews martyred on European soil by the Nazis and their collaborators in an International Holocaust Remembrance Day ceremony.

The European Parliament on Tuesday honored the 6 million Jews martyred on European soil by the Nazis and their collaborators during World War II, in a ceremony ahead of International Holocaust Remembrance Day, which takes place on Thursday.

Tel Aviv Chief Rabbi Yisrael Meir Lau, a survivor of Buchenwald, spoke on the sideline of the event to The Jerusalem Post about the significance of holding the ceremony at the seat of the EU.

“Considering that the focus of anti-Semitism has returned to Europe, there’s a special importance that the European Parliament has decided to hold this ceremony here; to make sure that Europe never becomes Nazified again. So I commend them on their efforts,” he said. “It’s better late than never.”

For centuries, Europe collectively had the largest Jewish population in the world. Today, in the aftermath of the Holocaust, North America and Israel alone account for up to 90 percent of the global Jewish population, with Europe’s share down to less than 10%.

In a press conference at the Conrad Hotel held before the ceremony, Edelstein and Kantor spoke about the relevance of the Holocaust to the current political situation in the Middle East.

“There’s some leader who says quite openly that he wants to finish what a European dictator started years ago,” Edelstein said, alluding to Iranian President Mahmoud Ahmadinejad. “Our lesson is to fight against genocide and hatred.”

Sitting beside Edelstein, Kantor elaborated on the danger posed by a nuclear Teheran to both Israel and the world.

“Some people think it’s not so dangerous for Iran to have a bomb or two; maybe it’s better not to attack Iran first,” Kantor warned. “This is why we cannot allow Holocaust producers to go forward, and we fully support sanctions on Iran.”

During the ceremony, survivors were called on to tell their stories and light candles in memory of their loved ones who died in the Holocaust. Following the conclusion of the ceremony, the Ra’anana Symphonette Orchestra performed the repertoire of Alma Rosé, a violinist who died in Auschwitz on April 5, 1944.