EU Presidency – Orbán: The Hungarian Government Is Committed To Respecting The Rights Of The Jewish Community 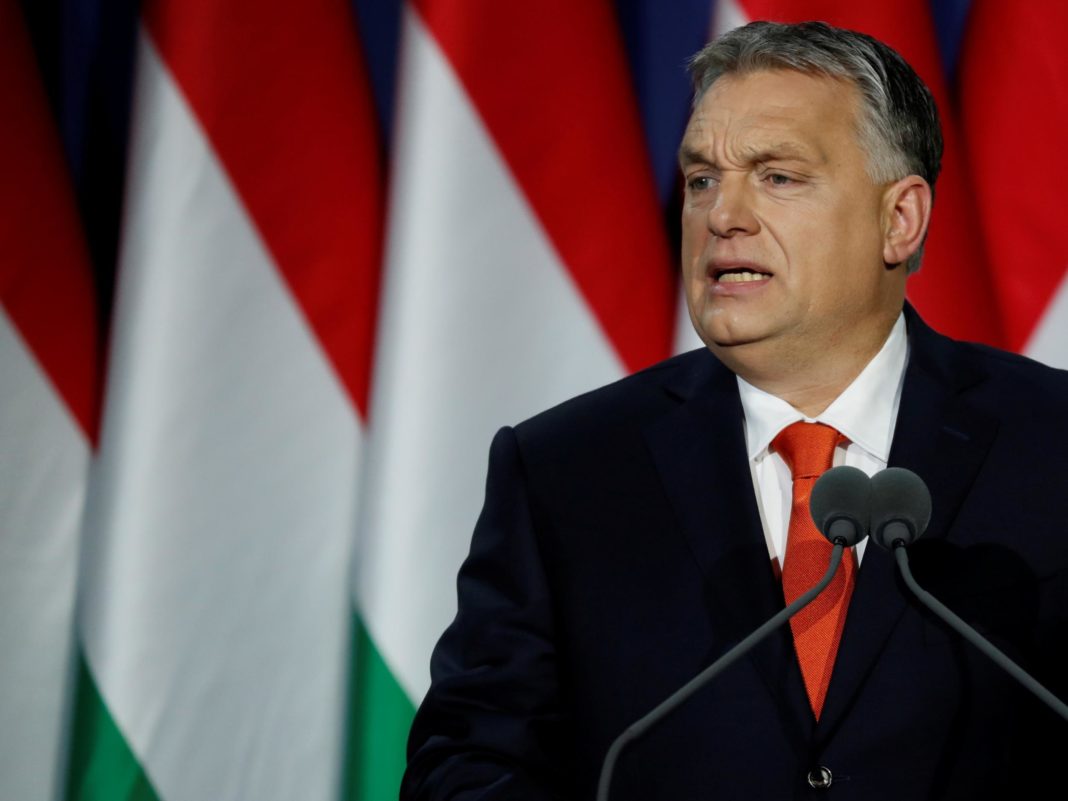 The Hungarian government is committed to the unconditional respect of the rights of the Jewish community that is seen as a valuable group of society – confirmed Viktor Orbán to Moshe Kantor, the President of the European Jewish Congress in Brussels on Tuesday.

Kantor and several European leaders of the Jewish community including Péter Feldmájer, the president and Gusztáv Zoltai, the managing director of MAZSIHISZ [Alliance of Hungarian Jewish Communities] met with the prime minister of Hungary in his capacity as the current president of the EU – MTI was informed by Bertalan Havasi, the head of the prime minister’s press staff who also attended the meeting himself.

The Hungarian government is firm in its actions against phenomena that offend human dignity or the Jewish community – declared the prime minister in the meeting. Orbán explained to the Jewish leaders that the respect for human dignity, granting due respect to the communities living in Europe was one of the key elements on the Hungarian EU presidency’s agenda. The Jewish leaders stated that both traditional anti-Semitism and its manifestation as anti-Israel sentiments have become stronger last year as a result of the economic crisis. The participants of the meeting agreed that it is also the task of European policy to stop this trend. Viktor Orbán told that there had nevertheless been an improvement both in the political sentiment of the general public and in the public opinion about the Jewish community in comparison to the previous period – told Bertalan Havasi.