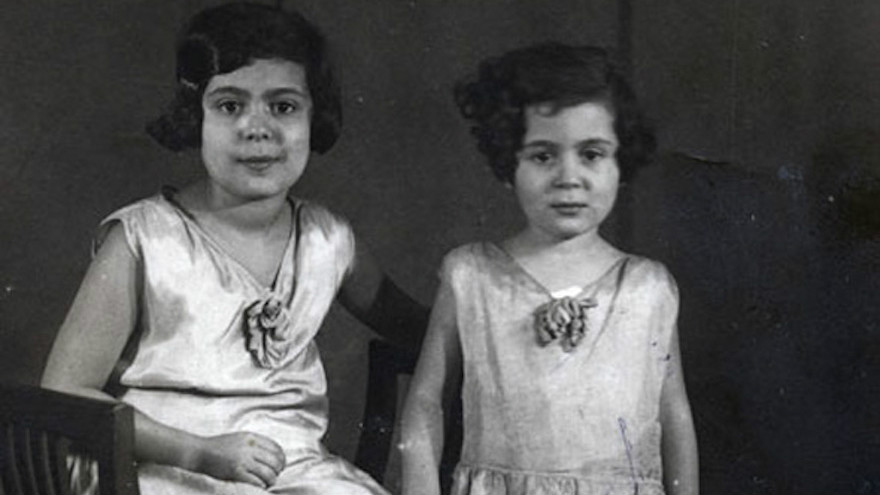 The European Parliament honored the victims of the Holocaust this week with the annual International Holocaust Remembrance day event on Tuesday night in Brussels.

Ronald Lauder, president of the World Jewish Congress, shared a personal testimony of how a visit with his family to Auschwitz changed his life and understanding of the obligation to preserve the memory of the Shoah. In his personal quest to preserve the memory of Auschwitz he found a lifelong partner and friend in then Polish Prime Minister Buzek, who provided help and support.

In his keynote speech, Buzek shared his personal experience of growing up in occupied Poland, literally in the shadow of Auschwitz, and his commitment as a Pole and as the president of the European Parliament to preserve the memory of the Nazi death camps and his role in creating an international center to educate future generations.

Several speakers talked about how remembrance cannot be a ceremony of only looking back in time but rather to learn the lessons from history as they apply to today’s situation.

How many lives could have been saved if the world community had acted decisively and in time? European Jewish Congress President Moshe Kantor, who shared about the Evian conference of 1938 where the international community failed to open up their borders to the Jews who wanted leave Nazi-Germany and occupied Austria, asked this question. He urged listeners not to make the same mistake today when Israel is threatened with nuclear extermination.

Kantor was one of many speakers to remind the audience about how the modern state of Israel is the best guarantee for a safe haven for World Jewry.

How many lives could have been saved if a Jewish state would have been established already in 1938? Chief Rabbi of Israel Meir Lau asked this question, reminding the audience of the failures of the world community to intervene in time for the Jewish people who perished in Europe.

Yuli Edelstein, Israeli Minister for Public Diplomacy and Diaspora Affairs , spoke about how the modern state of Israel today faces the same prejudice and hatred as the Jewish people have experienced throughout history. But, he said, today people like to hide behind the false facade of anti-Zionism and not admit if they are anti-Semitic.

European Coalition for Israel was represented by Tomas Sandell, who reminded the audience about an EU emergency summit in 2004 when Nobel Peace Prize winner Elie Wiesel expressed his disappointment on how only the Jewish communities reacted against the rise of anti-Semitism. At the conference he pleaded, where are “all the others?”

In his speech, Sandell reassured the meeting that the Jewish people are not alone but that many Christians stand by their side in “a coalition of all the others.”

The Holocaust Remembrance day in the European Parliament was launched by the ECI in 2005, the same year as the United Nations declared the 27th January as an official day for Holocaust commemoration. Though January 27th is the official date, in churches and faith communities across Europe the day will be commemorated on Sunday the 30th of January with a special appeal to help Holocaust survivors in Israel.