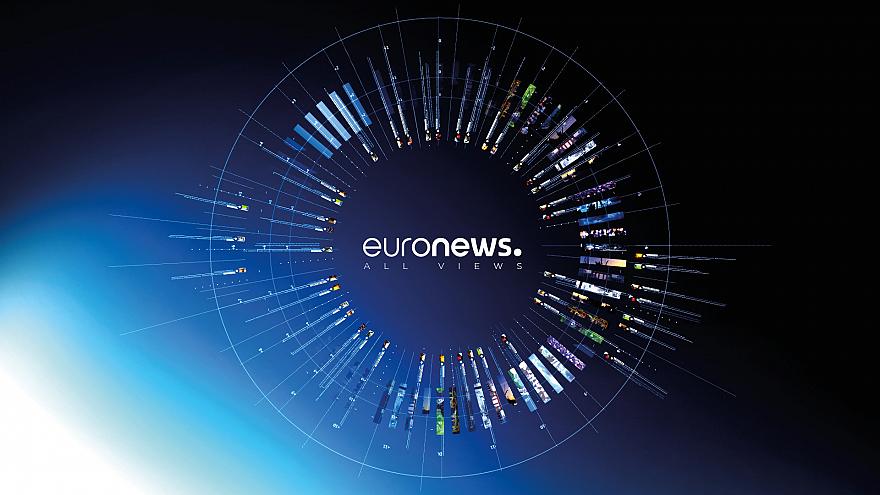 On the eve of the anniversary of the opening of the gates of the Nazi concentration camp Auschwitz, euronews interviewed Viatcheslav Moshe Kantor, Russian-born president of the European Jewish Congress. He spoke from Brussels.

euronews: Sixty-six years on, Moshe Kantor, why should we remember?

Moshe Kantor: Listen, we see many many things which are happening in contemporary Europe which concentrate our attention on the lessons of the Holocaust.

After World War Two, the average level of anti-Semitism, I am speaking about the average number of anti-Semitic events in the world, was more or less stable. Only in 2009 this number increased twicely [doubled].

We have two types of anti-Semitism. One is classical anti-Semitism which is, from time to time, growing, and there are cycles, like the economical crisis, like other threats, and usually Jews are [held to be] responsible and guilty for everything.

But there is another type of anti-Semitism which is appearing just now. This is anti-Israelism. The root of this anti-Semitism is the Middle East. It is a pro-Iranian trend.

euronews: President Ahmadinjad famously said he wants Israel wiped off the map. Do you think the world takes his threats seriously enough?

Kantor: Unfortunately, the world undervalues such a thing. Hitler also was undervalued. Who took him seriously? This small and not successful artist from Austria, who took him seriously? Everybody considered him as a crazy guy. What happened after the writing of ‘Mein Kampf’, [the] establishing [of] legislation which was called the Nuremberg Laws, and other things, which were finalised by the ‘Final Solution’ and the Holocaust.

And just now, the same story repeats and Ahmadinejad, with all his threats and the threat even of nuclear weaponisation of Iran, is undervalued for sure, and [rendered] banal, and it is a threat not only to the Jewish state and Jewish people; it is definitely a threat to the European Union and civilisation.

euronews: So the lessons have not been learned, it seems, from what you are saying?