European Jews Call On Leaders To Support Freedom In Iran 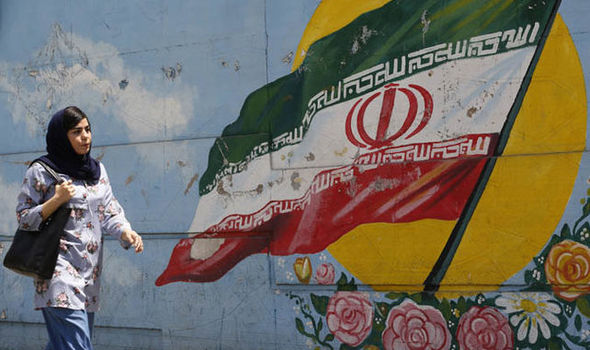 Moshe Kantor, President of the EJC, called on European leaders to issue similar responses that were released during the recent demonstrations in the Arab world.

“In the spirit of the ongoing fight for democracy in the region, it is vital that the European leaders do not suddenly fall silent when they are needed the most,” Kantor said.

“As Europeans we should fully support those who fight for freedoms that we take for granted.”