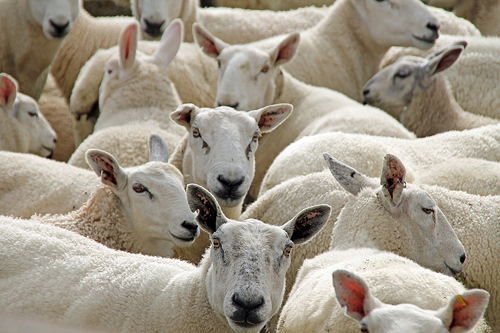 The Dutch parliament has begun legislation to ban all ritual slaughter – unless the animal is stunned first – on the grounds that it causes unnecessary suffering.

If the ban goes ahead, The Netherlands will be the first European Union country to adopt a stance which effectively outlaws all meat slaughtered according to kosher and non-stunned halal rituals.

The law, which has been proposed by the opposition PVD party and supported by the far-right PVV Freedom Party, has angered both the Jewish and Islamic communities. The European Jewish Congress has called on Dutch politicians to vote against the ban.

EJC president Moshe Kantor said in a statement: “While the legislation was drafted ostensibly because of animal rights concerns, it is a slippery slope to populism, extremism and anti-Semitism. We call on Dutch politicians to carefully consider the ramifications of this bill.”