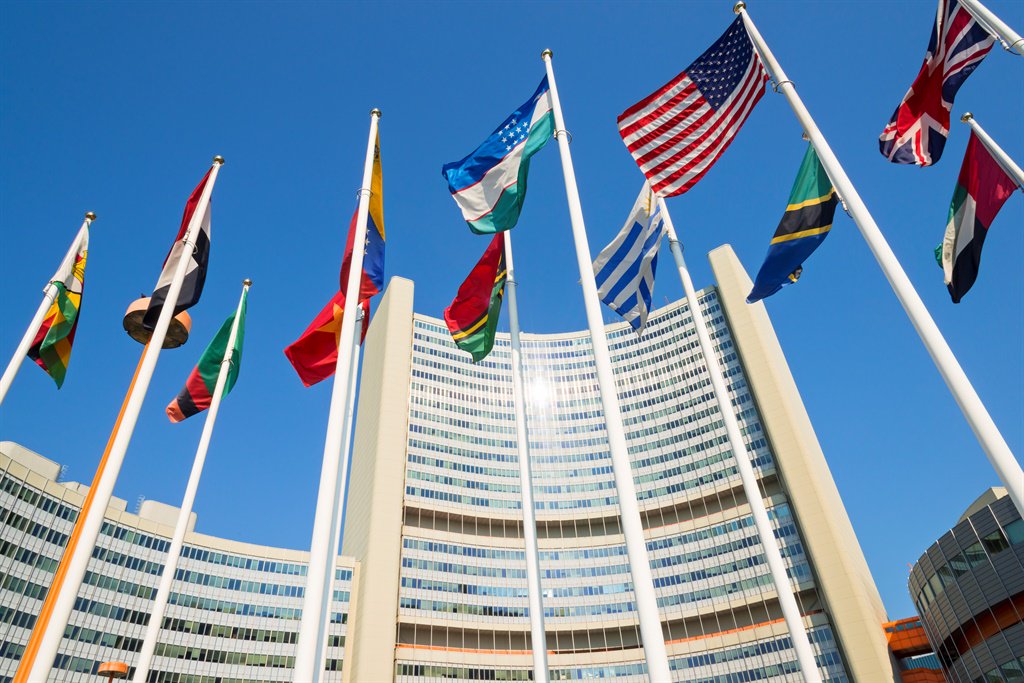 The European Jewish Congress (EJC) has asked the European Union to retract its endorsement of the Goldstone Report following the author’s admission that its conclusions were incorrect.

EJC president Dr. Moshe Kantor told the organization’s General Assembly Sunday at a meeting in Budapest, where he also met with the Hungarian prime minister, “It should now be clear to all that the conclusions of the Goldstone report were wrong. The European Parliament needs to correct the resulting damage that the erroneous Goldstone Report caused Israel.”

Judge Richard Goldstone wrote the report ahead of a U.N. Human Rights Council panel investigating Hamas and Israel actions in the Operation Cast Lead defensive counterterrorist campaign two years ago. This past Friday, he stated in an op-ed article for The Washington Post, “If I had known then what I know now, the Goldstone Report would have been a different document.”

He specifically admitted that figures of Hamas “civilian” fatalities were not correct and that Israel did not intentionally fire on civilians during the battle to end eight year of rocket and missile attacks on Israel.

As a result of what Kantor called “the extraordinary about-face by Justice Goldstone,” he asked Hungarian Prime Minister Urban for a retraction of the European Parliament’s endorsement of the Goldstone Report.

Kantor also called on the Hungarian president to push for an upgrade of EU-Israeli relations, which were suspended following the EU Parliament’s endorsement of the Goldstone report.

“The revelations by Justice Goldstone that his conclusions were incorrect should prompt European leaders for a timely and appropriate course-correction with respect to European-Israeli relations.” Kantor added. “Only by reinforcing cooperation and bilateral relations with Israel will Europe play a more central role in the Middle East peace process.”

American Jewish groups and the State of Israel have demanded that the United Nations retract the Goldstone Report, but there is little likelihood that the Human Rights Council, which Goldstone admitted is biased against Israel, will admit the report was wrong.

Prime Minister Binyamin Netanyahu told the weekly Cabinet meeting Sunday that he ordered a diplomatic offensive to convince the United Nations to renounce the original Goldstone Report and help “minimize the great damage” to Israel as a result of the document.

Moshe Yaalon, Israelis Deputy Prime Minister, said on Sunday, “There is no doubt that great damage was caused by the report, it is not less than a blood libel.”

President Shimon Peres, who landed in Washington on Monday for a meeting with U.S. President Barack Obama the following day, demanded that Judge Goldstone apologize for his incorrect conclusions.

However, Foreign Minister Avigdor Lieberman said, “I don’t need his apology,” We knew who we are, and we know that the real murderers [of civilians, ed.] are Hamas.”