Holland About To Ban Kosher Slaughter? 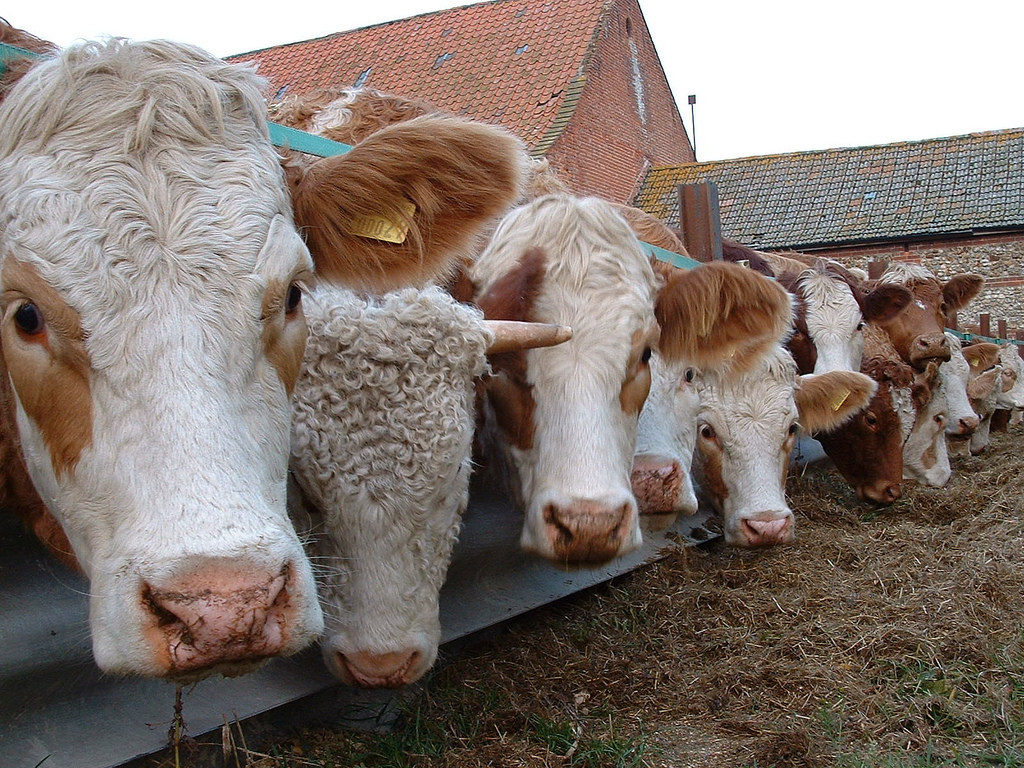 The head of the European Jewish Congress called on the Dutch prime minister to re-examine a proposed law that would ban kosher slaughter.

The Dutch Parliament is scheduled to vote this month on legislation that mandates that all animals for commercial slaughter must first be stunned, which is forbidden in kosher slaughter.

In his letter to Dutch Prime Minister Mark Rutte, EJC President Moshe Kantor said that the legislation would violate Article 9 of the European Convention on Human Rights, namely the right to freedom of religious practice. He also pointed out that Muslim ritual slaughter does not expressly forbid pre-slaughter stunning of animals, meaning that the legislation affects only the Jewish community and its slaughter of a couple thousand animals each year.