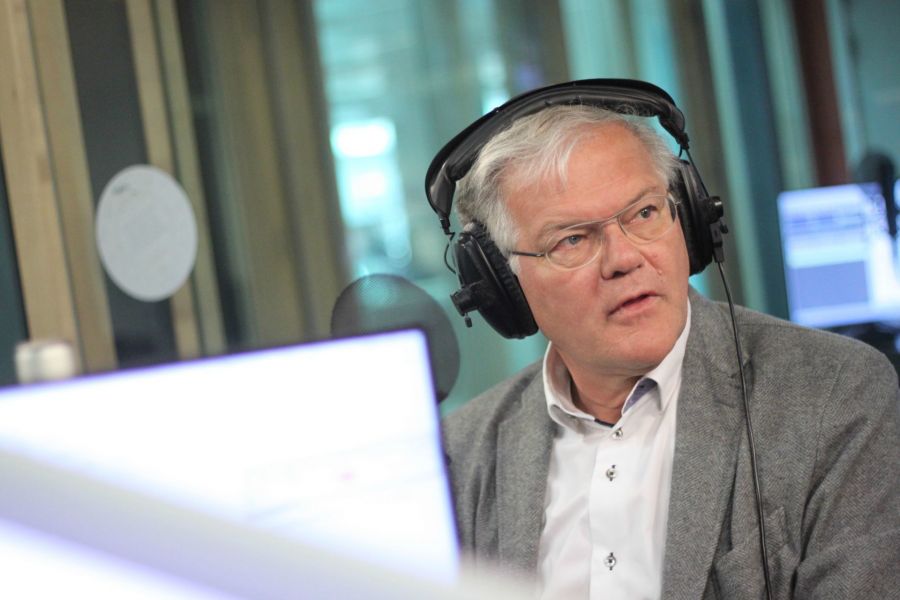 The Belgian Justice Minister, Stefaan De Clerck, is supporting an initiative to provide amnesty to those who were Nazi collaborators during WWII. The Belgian government might well “forget” its Nazi past.

De Clerck belongs to the Christian Democratic Party, which currently holds a majority in the Belgian government.

The latest events in Belgium provide a paradigmatic example of the new hatred for the Jews in Europe. According to figures of the Jewish Agency, in 2010 there was an increase of 63 percent in the number of Belgian Jews who made aliyah to Israel. Between 2004 and 2008, the centre recorded some 60 anti-Semitic incidents each year. The same number of incidents was recorded in the first four months of 2009 alone.

According to the President of the European Jewish Congress Moshe Kantor, “the situation of European Jewry is at its worst since the end of World War II”.

A few months ago an indictment was filed in Belgium calling for many Israeli officials including Defense Minister Ehud Barak, opposition leader Tzipi Livni and former prime minister Ehud Olmert be tried and arrested for war crimes. Belgium’s “Universal Jurisdiction” law makes it possible for the case to be tried in Belgium despite the fact that the events in question took place elsewhere. Livni had refrained from traveling to Belgium in 2009 during her stint as foreign minister for fear of facing legal action in the country. In 2001 Belgium tried to indict the former prime minister Ariel Sharon.

A few months ago Karel De Gucht, the European Commissioner for Trade and a former Belgian foreign minister, was asked about the chances for peace in the Middle East, on Belgian Flemish public radio. He answered with a tirade against the Jews:

“Do not underestimate the Jewish lobby on Capitol Hill”, Mr. De Gucht said. “There is indeed a belief-it’s difficult to describe it otherwise-among most Jews that they are right”, he said. “And it’s not so much whether these are religious Jews or not. Lay Jews also share the same belief that they are right. So it is not easy to have, even with moderate Jews, a rational discussion about what is actually happening in the Middle East”.

Here, then, was a case not of “criticism of Israel” or “anti-Zionism”: Mr. De Gucht’s target was Jews. In Antwerp, the famous “Belgian Jerusalem”, a highly respected and government-funded Catholic school, the College of the Sacred Heart, just hosted a “Palestine Day”, which was replete with anti-Semitic references and activities for youngsters.

One stall at the event was titled “Throw the soldiers into the sea” where children were invited to throw replicas of Jewish and Israeli soldiers into two large tanks.

There are historical precedents.

During the onset and aftermath of the Black Death (1348-49), the Belgian Jews were slaughtered by the local populace and authorities who blamed them for poisoning the wells to cause the plague. Only a handful of families survived, most of whom were burned at the stake in 1370, charged with desecrating the Host (the wafers used in communion).

In 1940 the Belgian Jews were deported to France, and then burned in Auschwitz. The deportations took place with the voluntary participation of the Belgian authorities. Seventy years later, Belgian pupils are learning how to kill Israelis.

It’s a sample of the new and upcoming European Middle Ages.