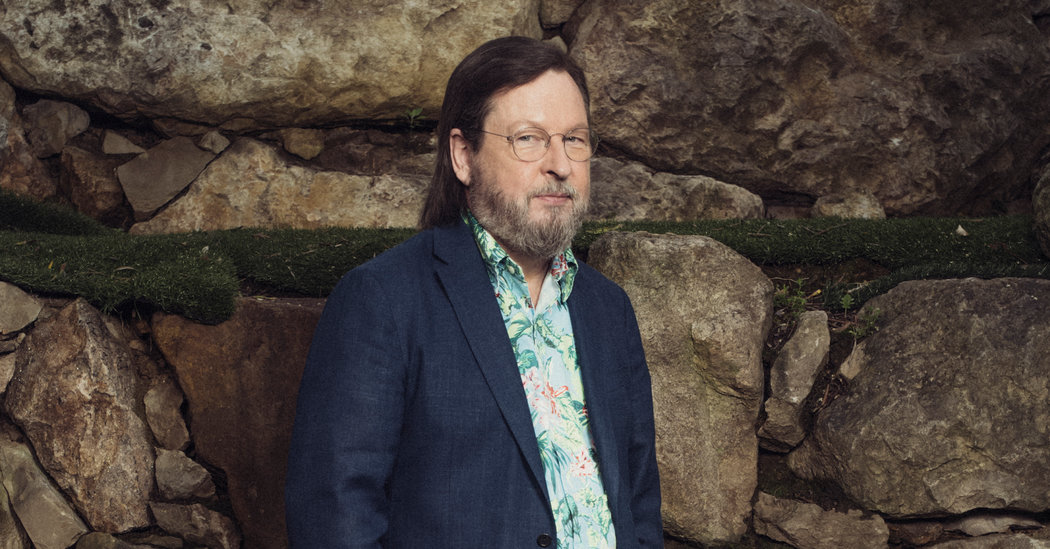 Danish director Lars von Trier said on Wednesday at the Cannes film festival that he is a Nazi and expressed sympathy for Adolf Hitler.

Von Trier made the comments at a news conference, following the first screening of his latest film “Melancholia”. He was asked about his German heritage, at which point von Trier said: “I really wanted to be a Jew, and then I found out that I was really a Nazi, because, you know, my family was German, which also gave me some pleasure.

“What can I say?” continued von Trier. “I understand Hitler, but I think he did some wrong things, yes, absolutely. But I can see him sitting in his bunker in the end. He’s not what you would call a good guy, but I understand much about him, and I sympathize with him a little bit. But come on, I’m not for the Second World War, and I’m not against Jews.”

Von Trier was then asked by a reporter if he would be producing a Hollywood blockbuster sometime soon, to which he responded: “We Nazis have a tendency to try to do things on a greater scale, maybe I could do ‘The Final Solution.’”

European Jewish Congress President Moshe Kantor later said the comments were an example of the growing phenomenon of what he called “respectable anti-Semitism.”

In a statement quoted by The Associated Press, Kantor said: “Von Trier’s remarks serve as another reminder of the seeming comfort that anti-Semites feel expressing their prejudices in public gatherings. There must be consequences for these types of racist tirades, or it will just continue and escalate.”

The festival organizers condemned the comments and issued a statement saying they were “disturbed” by them.

“If I have hurt someone this morning by the words I said at the press conference, I sincerely apologize,” said the statement. “I am not anti-Semitic or racially prejudiced in any way, nor am I a Nazi.”

Von Trier himself subsequently told The Associated Press that his remarks had just spilled out without any forethought.

“I don’t have so much to say, so I kind of have to improvise a little and just to let the feelings I have kind of come out into words,” he said. “This whole Nazi thing, I don’t know where it came from.”