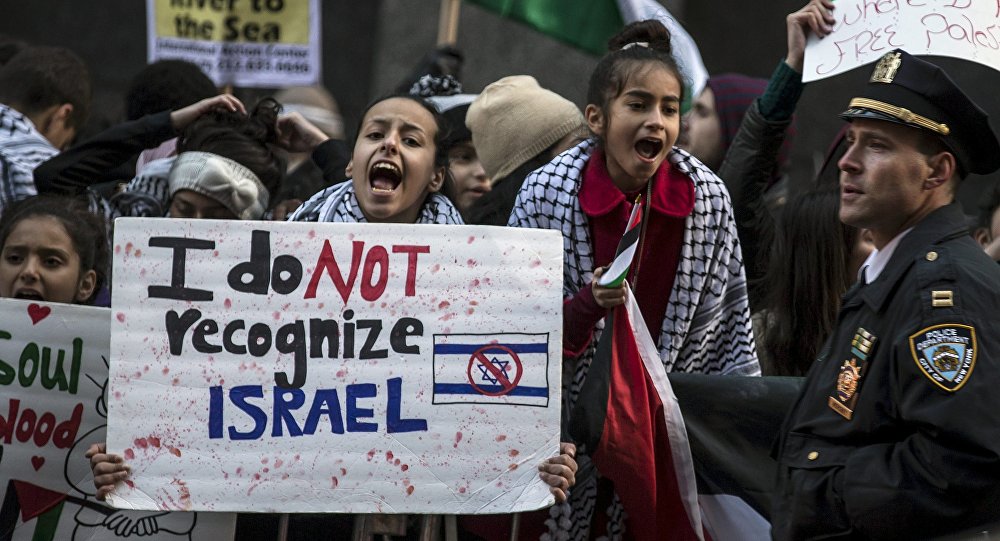 The European Jewish Congress (EJC) on Friday urged Reuters to dismiss an employee who allegedly sent an Email explicitly supporting the Palestinian statehood bid at the United Nations.

The Jewish organization headed by billionaire Moshe Kantor said the letter it received from the news wire’s employee “compromises the journalists’ code of objectivity and impartiality.”

“It is inconceivable that Reuters will continue to employ staff who so openly express ill-informed and ignorant opinions,” it said. “We call upon Reuters, one of the oldest news agencies in the world and one that has a reputation for fair and balanced news, to remove employees who bring a political agenda into their work in journalism and media, and in their professional relations.”

Earlier in the week the Jewish group received an Email from the work mailbox of Reuters employee Svebor Kranjc supporting the unilateral declaration of independence.

“I am going to support it!” the email read, referring to Palestinian statehood. “You have your state but you don’t want others to have their state. So sad…”

The Email was sent in response to a press release disseminated by the EJC to media in which it called on both sides to return to the negotiating table and not to take unilateral action.

A spokesperson for Reuters in New York responded to an inquiry by The Jerusalem Post on Saturday, saying the company was looking into the incident.

“Reuters stands by its commitment to unbiased and independent reporting in the region and across the globe,” the spokesperson said. “At this time, we are conducting an internal investigation to determine whether these accusations are valid.”