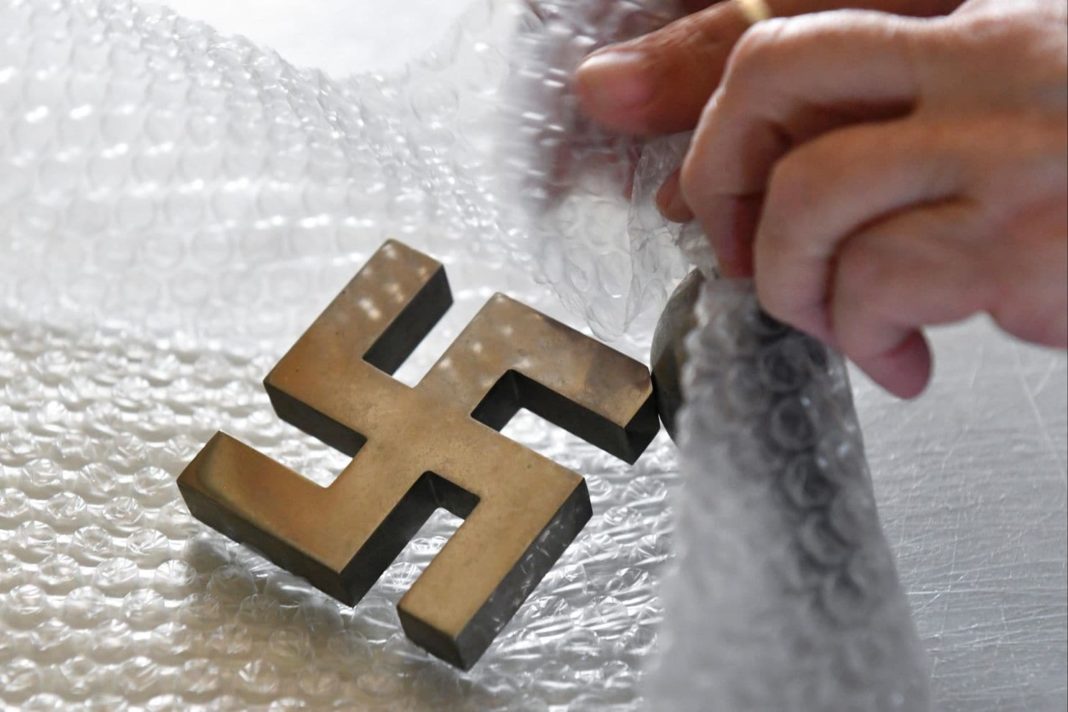 A sale of Adolf Hitler’s personal belongings at a German auction house has prompted some public contempt, with those opposed saying individuals should not profit from the country’s Nazi history, The Sunday Times reported.

Some of the items set to be sold are Hitler’s reading glasses, which he reportedly tried to keep secret in fear they portrayed weakness, and a silver cigarette case — although the leader was a non-smoker. Both are expected to fetch more than $5,000.

Moshe Kantor, the president of the European Jewish Congress, called the auction a “stain on modern-day Germany,” the paper reported.

“As we at the European Jewish Congress try and preserve the memory and historic lessons of this dark period, these types of events are completely counterproductive and damaging toward educating younger Germans and Europeans about the Holocaust,” he told the paper.

The auction is scheduled for sometime in October. Hermann Historica, the auction house, maintains that it did not aim to offend with the sale and did not seek publicity for any of the public offerings. Hermann Historica asked anyone who placed a bid on these items to sign a waiver stating that any item would be used for educational purposes, the paper reported.

The items for sale vary, and could be found around most households. They include a lamp, gold watch and his personal monogram. Another item will be a gold and emerald badge with a swastika.