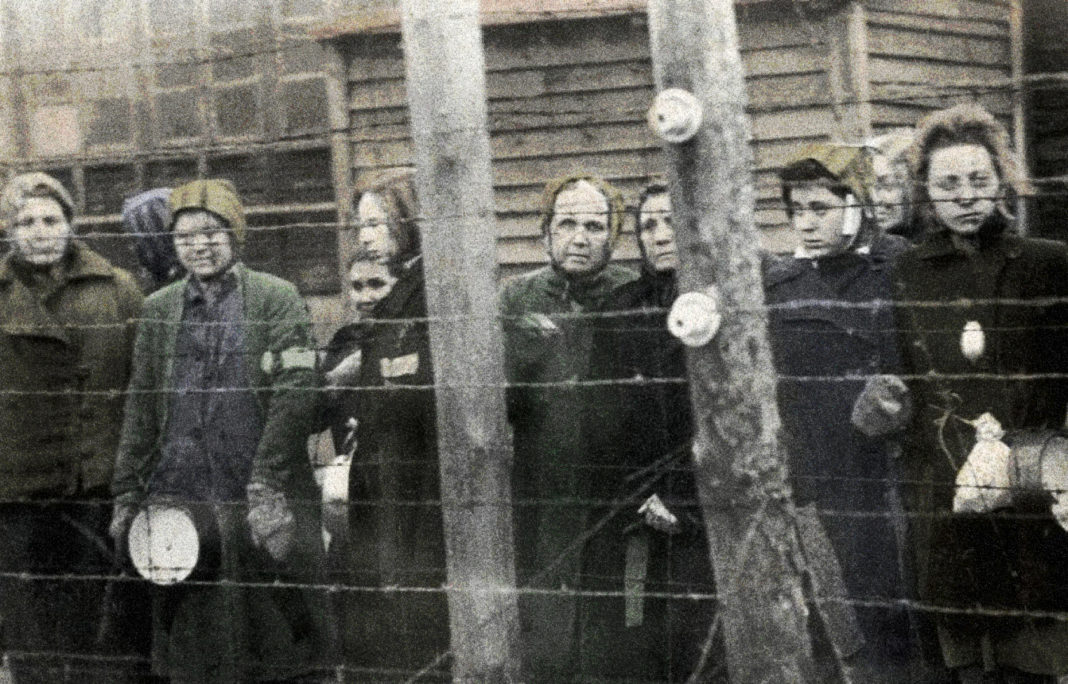 The last survivors of Nazi concentration camps are to be interviewed in a final attempt starting today to chronicle day-to-day life and identify any possible war criminals who might still be alive.

The Institute of National Remembrance in Poland aims to complete a survey begun under the Communist regime in the 1970s to recreate an accurate picture of camp life with an exhaustive study of official records.

There are thought to be about 500 survivors of Auschwitz still alive. It was the largest camp and was located near Cracow in Poland, where about 1.1 million prisoners, mostly Jews from across Europe, died. Up to 8,200 men and 200 women are thought to have served in the SS garrison and about 1,200 faced trial following the war.

“We cannot exclude the possibility that someone from the staff of Auschwitz-Birkenau is still alive,” said Piotr Piatek, for the Institute of National Remembrance, which investigates state crimes from the Nazi and Communist eras. “In which case, he would be responsible for crimes against the Polish nation.”

The investigation, he added, would try to finish the work of the inquiry abandoned by the Polish Communist regime in the 1980s because of the difficulty in tracking down witnesses and perpetrators living on the other side of the Iron Curtain.

“The battle to bring war crimes suspects to justice was definitively lost after the war, and not only with regard to Auschwitz,” stated the website for the memorial and museum at the site of the camp. “In total, not more than 15 per cent of the Auschwitz garrison faced trial before the tribunals of various countries. This percentage is, nevertheless, high in proportion to that for other concentration camps.

“The Cold War and the new political division of Europe did not favour a thorough search for justice or a reckoning for the memory of the victims of German genocide.”

The move by the Polish institute mirrors plans by the Simon Wiesenthal Centre to make a final appeal later this year for information leading to the prosecution of surviving Nazi camp guards after the conviction of 91-year-old John Demjanjuk in Germany. This set a precedent that low-ranking guards can now be tried as accessories to murder without direct evidence that they personally killed camp inmates.

German prosecutors believe there are “under 1,000” remaining camp staff, while the Simon Wiesenthal Centre estimated that there could be 80 surviving guards from the four main death camps, about 40 of whom could be fit enough to stand trial.

Efraim Zuroff, the centre’s top Nazi-hunter, said last night: “This all fits perfectly with the changes in the wake of the Demjanjuk trial. I hope it yields serious results. In Poland, they are experts in opening cases but they have not brought anyone to justice since 2001 [when a Pole, Henryk-Mania, was sentenced to eight years in prison for his role at the Chelmo death camp].

“If it is another one of these initiatives which makes a nice headline but does not produce prosecutions, it makes no difference,” Mr Zuroff said.

Moshe Kantor, President of the European Jewish Congress, said: “There should be no statute of limitations for the unimaginably evil acts that were perpetrated at Auschwitz and other concentration and death camps.”