Barak’s Assessment On Iran Was Correct 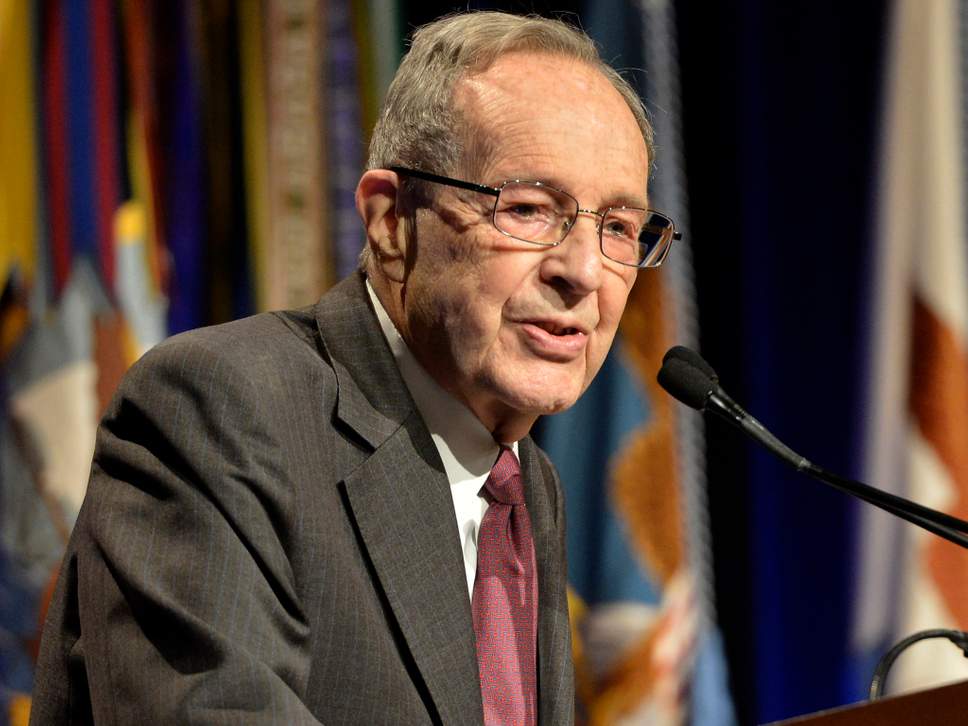 Former US secretary of defense William Perry endorsed on Monday Israeli assessments that put Iran’s nuclear weapons program just months away from crossing a point of no return.

He made the comments during a press conference held by the International Luxembourg Forum on Preventing Nuclear Catastrophe in Moscow.

Asked by The Jerusalem Post to respond to comments made by Defense Minister Ehud Barak to CNN in November, in which he said that in under a year it would be too late to stop Iran, Perry said, “I agree with Barak’s assessment.”

The US and Israel have diverged in recent years over the extent of Iran’s nuclear progress, with Jerusalem setting far tighter deadlines to act than Washington.

Addressing the possibility of military action against Iranian nuclear sites, Perry, who served as secretary of defense under former US president Bill Clinton in the 1990s, warned against a strike.

‘Even if it were effective, it would [lead to] a host of unintended consequences, most of them very bad,” he said.

Perry called on Russia and China to join US efforts to pass harsher sanctions on Tehran, adding that the alternative to diplomatic and financial pressure “is much worse.”

Moshe Kantor, president of the Luxembourg Forum, and head of the European Jewish Congress, said six previous rounds of sanctions on Iran did not result in “any cardinal changes in the Iranian position,” and said Russia, the US and China have to cooperate on tougher sanctions in order to avoid a new Middle East conflict.

“Of the 193 member states of the UN, only two openly call for the eradication of other countries from the world map, and one of those is Iran,” Kantor said. He asked how Russia would respond if it was faced with such hostility from another country.

Former IAEA Director-General Hans Blix said the question of a point of no return was “rather immaterial,” adding that the world’s focus should be on persuading Iran to abandon its nuclear activities.

“Already, these activities have increased tensions in the Middle East and the Gulf incredibly. The Arabs are pumping up oil, and the world is sending them airplanes and missile defenses [against Iran] that will be rusty in 20 years,” Blix said.

The former top weapons inspector agreed with other speakers that it was urgent to stop Iran’s nuclear program, but criticized a “knee-jerk” response of calling for military action.

“I don’t think all the carrots have been put on the table,” he said. “There hasn’t been much imagination put into this.”

Blix said he was concerned by the prospect of Israel attacking Iran. “Do they know where the nuclear sites are? How many would be left after an attack? If no sites are left, will there not be prototypes left? Will Iran not be more determined than ever? Do you think the mullahs will sit there and twiddle their thumbs? Or will there be another war in the Middle East?”

The Luxembourg Forum expressed growing concern over obstacles to nuclear disarmament and non-proliferation efforts. It focused on the American-Russian dispute over plans to install a NATO missile defense system in Europe – a disagreement that stems directly from Iran’s development of long-range missiles and nuclear program.

The US says the missile defense system is vital for defending western Europe and itself from an Iranian missile threat.

But Maj.-Gen. (ret.) Vladimir Dvorkin, who served as a key Russian arms control negotiator, said during Monday’s press conference that Moscow does “not share the same opinion on the existence of a missile threat. Some believe the missile defense system would be a threat to Russian deterrence capabilities.”

Russia has said it required guarantees before it could consider consenting to the system. The issue has overshadowed American- Russian plans to proceed with a new offensive arms control agreement.