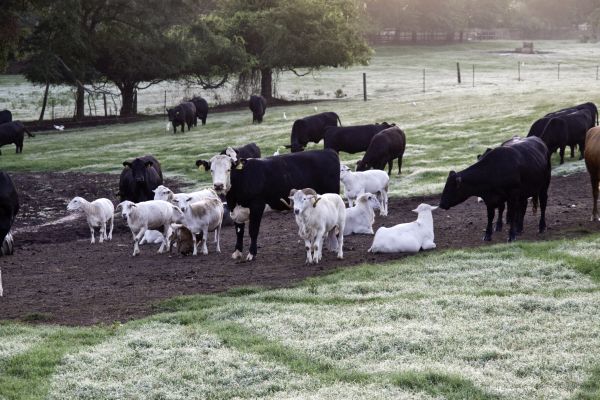 “We are happy that the Dutch Government has stepped in with a compromise to prevent a ban on kosher slaughter in Holland,” Kantor said.

“This compromise is befitting Holland’s long history of freedom of religion and specifically, tolerance towards its Jewish community.””While the details have to be worked out, we hope the spirit of the compromise will be embraced by all sides of the debate,” he added.

During the debate in the Dutch Senate, a majority of Senators in the upper house of the parliament expressed their objection to a ban on kosher slaughter, whereas in June a large majority of MPs in the lower house of parliament voted in favour of a ban.

Dutch Deputy Agriculture and Environment Minister Henk Bleker presented a draft proposal which would allow for the continuation of kosher slaughter under certain conditions.

Marianne Thieme, leader of the small “Party for the Animals” who drew up the ritual slaughter ban, reportedly dismissed Bleker’s proposal and said she will continue to work on her own plan.

“As Jews, we have a moral and legal injunction to care for the welfare of animals and this carries through into our slaughter, which we submit is one of the most humane,” Kantor said.

“We are happy to continue our dialogue with Ms. Thieme and all other dissenters because we know we have a powerful case and are prepared to listen to any discussion on cooperation and compromise on this matter.”

The European Jewish Congress, along with the Dutch Jewish community and ‘Shechita UK’, as two vital partners, had conducted a campaign against the proposed ban which included presenting the case to leading Dutch politicians.