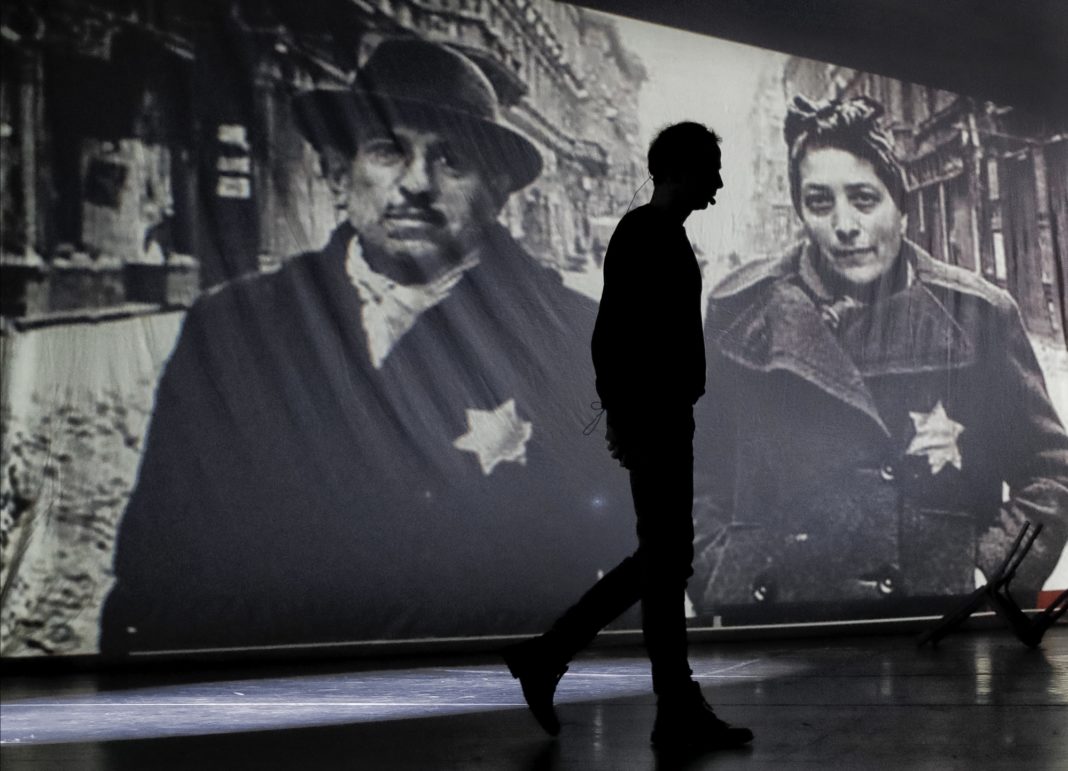 As European institutions partnered with Jewish organisations on 24 January to commemorate the Holocaust, which saw 6 million Jews sent to their deaths European Jewish Congress President Dr Moshe Kantor had a chilling warning for a continent facing uncertainty.

“We are witnessing a rise in anti-Semitism,” he told an audience of European leaders, adding “the remembrance of the Shoah is a European responsibility towards the future, particularly in a period of time when Europe is facing the most serious and economic and social crisis since the end of World War II.

“We saw that such crisis in the past led to the rise of Nazism and we have to be extremely vigilant against the rise of extremism, populism and ultra-nationalism, which could once again destroy the spirit and soul of Europe.”

Kantor also highlighted what he saw as a current threat to the existence of a Jewish state, namely Iran, whose president has spoken of ‘wiping Israel off the map’ and has proudly hosted conferences with participants who argue that the Holocaust never happened. Kantor described Iran as “a new regime of evil” – Iran has just been hit with a range of sanctions by the EU over its non-compliance with inspections of its nuclear programme. Tehran insists its intent is peaceful, but few are convinced.

Speaking to New Europe, Kantor said that the existence of Israel was vital to the security and safety of the Jewish people, adding that if it had been in existence 70 years ago, “we would be commemorating nothing today”.

He saw Iran as the severest threat that Israel has since faced and said that their nuclear ambitions could lead to the destruction of the Jewish homeland and risked destroying the non-proliferation agreement. When it was pointed out that Israel is a nuclear state, Kantor said: “We have the bomb. The bomb is compensation for the Holocaust.” He elaborated by saying that Israel had never threatened other nations and the presence of the weapons had proven a deterrent that he said had guaranteed its existence.

But Kantor sees the best opportunity of preventing a new genocide is in the use of law, by making Holocaust denial a crime in Europe and by enshrining human rights, but that it was also up to every individual never to forget what was discovered by Red Army soldiers on 27 January 1945, when they liberated Auschwitz.