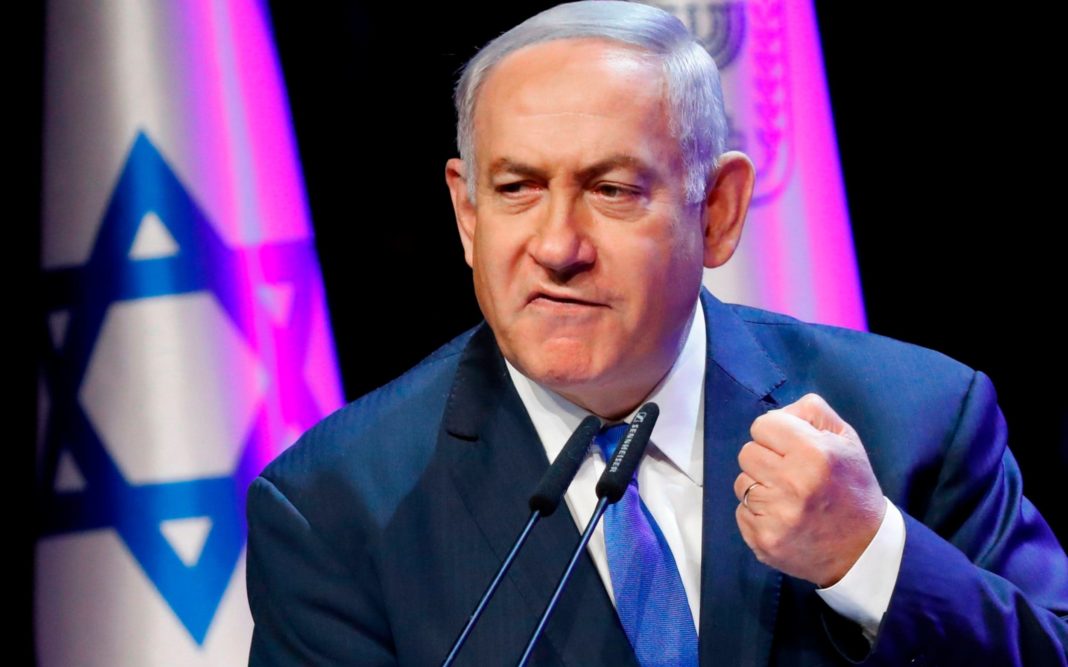 A murderous attack on Jewish schoolchildren today has prompted worldwide condemnation and a call for action from Jewish groups.

Global leaders from the Vatican to the White House roundly condemned the shootings, voicing their solidarity with France over the tragedy.

Israeli Prime Minister Benjamin Netanyahu condemned the “despicable murder of Jews” by a gunman who opened fire at a Jewish school in France, killing four people.

“In France today there was a despicable murder of Jews, including small children,” Mr Netanyahu told a meeting of his Likud party, hours after the incident in the southwestern city of Toulouse.

Israeli Foreign Minister Avigdor Lieberman was “deeply shocked” over the incident, a statement from his office said.

“Only a person possessing demonic evil could conduct such a terrible murder of small children at a school,” it quoted him as saying, while parliament speaker Reuven Rivlin said the attack was against Jews and Israel and as such should alert the international community.

Children aged three, six and 10, and a 30-year-old religious education teacher were mown down as they arrived for class at the Ozar Hatorah school in Toulouse on Monday.

The attack is the third in a wave of similar incidents that have prompted an anti-terrorism probe by French police. Monday’s incident was the first one in which anti-Semitism appeared to play a role, however.

The White House condemned the “outrageous” and “unprovoked” shooting. “We were deeply saddened to learn of the horrific attack this morning,” said National Security Council spokesman Tommy Vietor.

“The attack in Toulouse against a teacher and three Jewish children is a horrific and heinous act,” Vatican spokesman Father Federico Lombardi told journalists, noting that it followed other “senseless violence” in France.

German foreign minister Guido Westerwelle said he was “deeply shocked” by the “terrible tragedy” and expressed sympathy to the parents, relatives and friends of the four victims who included three children.

“I hope the perpetrators are found quickly and are called to account,” he said in a written statement.

Italian Prime Minister Mario Monti also expressed “outrage and alarm,” and stressed that “anti-Semitism, xenophobia and intolerance are utterly contrary to the… values that underlie all of humanity”.

European Union president Herman Van Rompuy denounced it as an “odious crime,” Spanish Prime Minister Mariano Rajoy said he was “shocked by the cruelty,” and his Belgian counterpart voiced his “horror and indignation.”

Poland’s foreign ministry said: “Such acts of terror can have no justification and must be condemned unreservedly by the civilised world.”

France’s Grand Rabbi Gilles Bernheim has expressed shock at the attack. “I am horrifed by what happened this morning in Toulouse in front of the Jewish school,” he told AFP, adding that he would leave immediately for the southwestern French city.

The former head of the German Jewish community and current Jewish leader in the southern city of Munich, Charlotte Knobloch, called for a complete investigation.

“This attack on innocent children is heinous and stems from great inhumanity,” said Ms Knobloch, who survived the Holocaust in hiding as a child, in a written statement.

European Jewish groups denounced the deadly shooting as a “barbarity” and urged authorities to do everything to catch the gunman.

“Whoever did this is looking to target the Jewish community at its weakest point, its youth, in the hopes of spreading fear throughout the community,” Mr Kantor said.

“I know as a community French Jewry will send a message of strength and resilience in the face of those who wish to terrorise them.”

He continued: “The greatest defence against race-based murder is not by creating higher walls and more effective security systems, but by teaching and imparting tolerance in the classrooms.”

RCE deputy director Rabbi Aryeh Goldberg added: “This act of barbarity and murder will be met with a Jewish response.

“We will bury the dead, look after the injured, and we will demand justice is pursued through the appropriate channels,” he said.

“This attack is an attack on the whole Jewish community; we feel the pain of the families who have lost loved ones and as a community we will show our reaction,” Mr Goldberg said in a statement.

“If there are people who want to scare the Jewish community into submission, our response will be to show them that we will not be bowed, the opposite is true. We will build more schools, synagogues and other Jewish institutions.”

The government has handed the investigation to anti-terror police and the French presidential election campaign has been effectively suspended, with both right-winger Mr Sarkozy and his main rival, socialist Francois Hollande, deciding to visit the school.