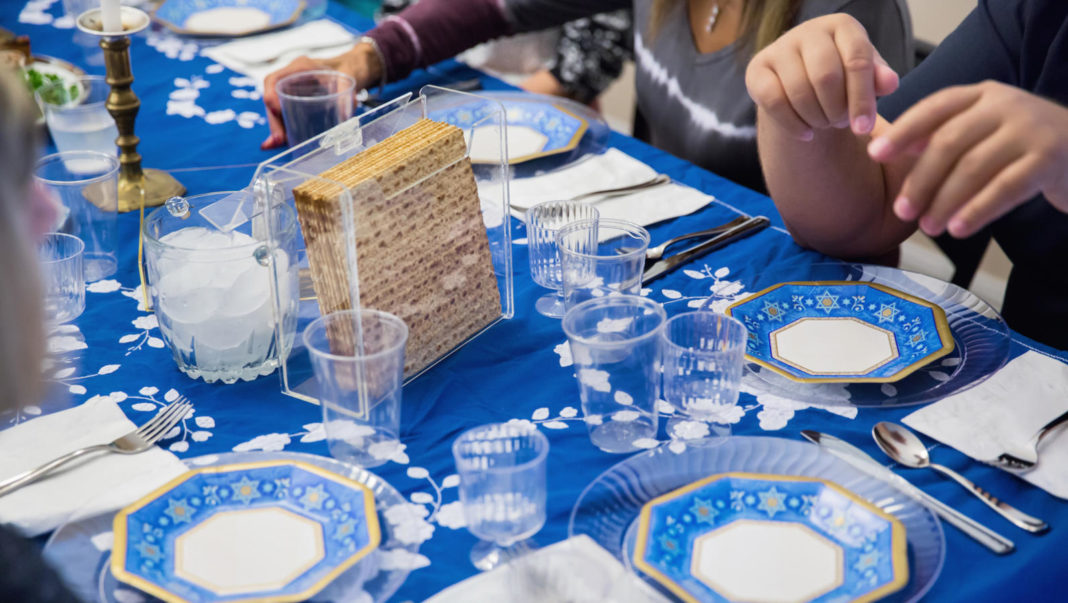 In the season before Passover, one of the most joyous dates on the Hebrew calendar, the Jewish communities of the United States, France and other lands find themselves in mourning, on high alert and reminded once again that anti-Semitism remains a reality, especially in Europe.

In the south of France, the country where rabid crowds shouted “Death to the Jews!” during the Dreyfus trial little more than a century ago, where the Vichy government openly collaborated with the Nazi occupiers to identify Jews for deportation during the Holocaust, where Muslim youths with roots in the Middle East have regularly attacked Jews and Jewish institutions in recent decades, a lone gunman on a motorbike, a camera around his neck, his face obscured by a crash helmet, killed four people – including three members of one family – at the Ozar Hatorah School in Toulouse on Monday.

French Jews have felt increasingly vulnerable over the last decade as incidents of anti-Semitism have increased, most attributed to Arab immigrants who perceive Israel as hostile. Today, a 24-hour hotline staffed by the Protection Service for the Jewish Community handles reports of anti-Semitic attacks. The continent’s largest far-right party, The National Front, is a factor in the upcoming elections.

To its credit, though, the French leadership reacted with solidarity to the outrage. Candidates in the presidential race, which has focused uncomfortably at times on religious minorities and race, suspended their election campaign. Large memorial services were held, and police have mounted a major manhunt for the suspect, “This is a horrible attack that cannot go unpunished,” President Nicolas Sarkozy declared.

Because the same type of gun and the same cold-blooded tactics were employed in this week’s killings as the previous week’s assassinations of four French soldiers of North African origin, someone with racist tendencies and military training is suspected.

The latest murders were followed by the expected demands for increased security at Jewish sites, a call for immigration to Israel, and a rush to judgment about the murderer’s motives. Surely his intention in seeking out the Ozar Hatorah School was to kill Jews.

“Whoever did this is looking to target the Jewish community at its weakest point, its youth, in the hopes of spreading fear throughout the community,” said Moshe Kantor, president of the European Jewish Congress. “They will not succeed.”

At the upcoming seders, we will read the Haggadah’s words that “in every generation” enemies of the Jewish people rise up to destroy us. Our long history has been a constant reminder of that sad fact, and this year the memory of the most recent tragedy in France will be fresh in our minds. We share the pain with the victims’ families, our French brothers and sisters and Jews everywhere.