Security Being Increased In Schools And Synagogues 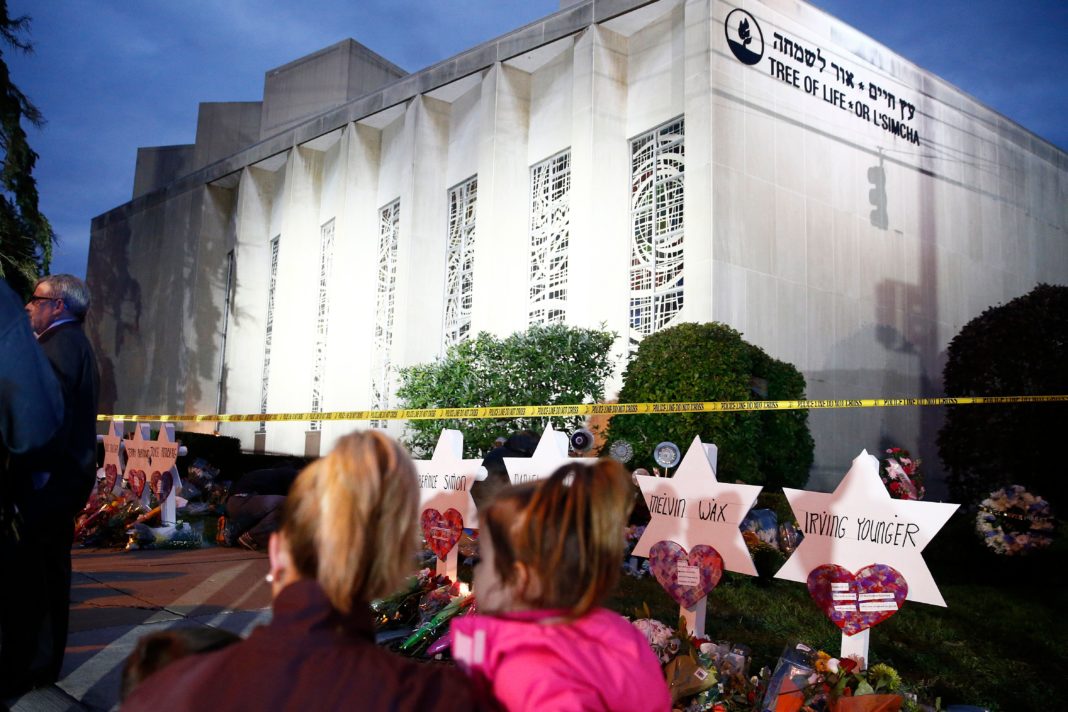 With the nation in mourning over the fatal shooting in Toulouse, authorities are taking no chances over a repeat attack.

Across the country, hundreds of officers have increased security at schools and synagogues. Belgium and the Netherlands have also followed suit, stepping up their security around Jewish schools and other buildings in the wake of the fatal shootings.

Although no motive for the attack has been identified, the current investigation points to the actions of neo-Nazis. According to the president of the European Jewish Congress, Moshe Kantor, the attacks were premeditated with the intention of targeting the weakest point of the Jewish community in the hope of spreading fear.

The Brussels-based Rabbinical Centre of Europe said that anti-Semitism and death threats remain the biggest challenge to European Jewry. It labelled the shootings an act of ‘barbarity and murder’ which, it added, ‘will be met with a Jewish response’ in the pursuit for justice and care for the dead and injured.

France has the largest Jewish community in Western Europe, estimated at around 600 thousand.