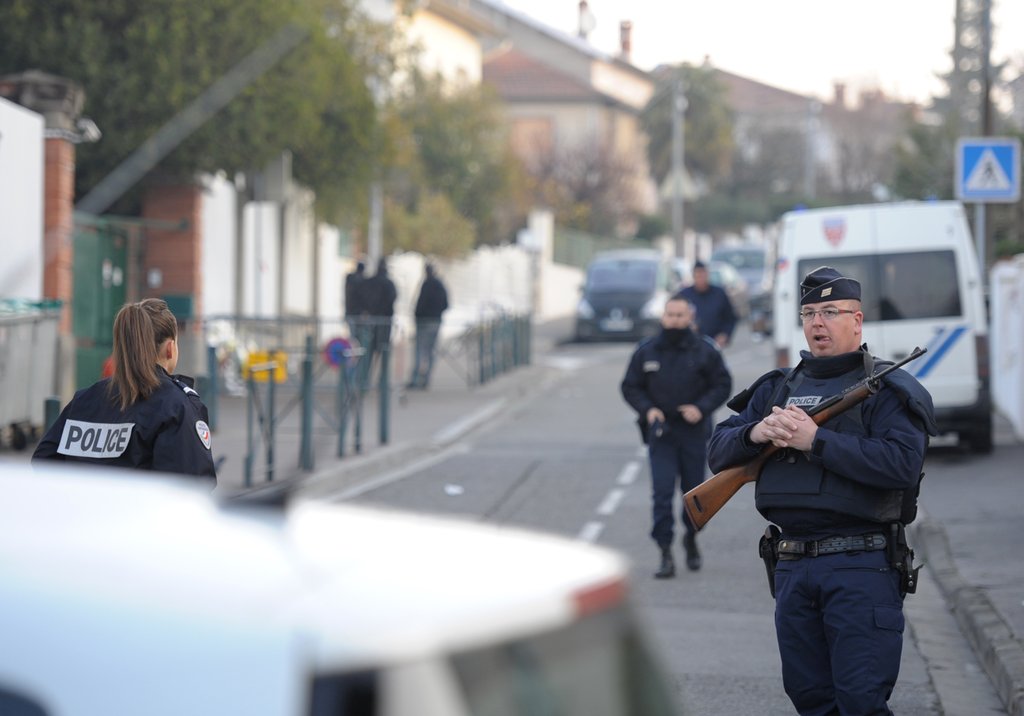 The shooting attack that killed four people – a teacher and three students – at a Jewish school in Toulouse, France, is linked to recent deadly attacks on French soldiers, forensic tests indicate.

A man riding a motorbike reportedly opened fire Monday morning outside the Ozar Hatorah School, where students were waiting to enter the building at the start of the school day.

The shooter then entered the building and continued shooting at students and teachers before fleeing on his motorbike.

Several students also were injured inside the building. The dead are reported to be a 30-year-old rabbi and his 3-year-old and 6-year-old sons, as well as the 10-year-old daughter of the school’s principal. Some 200 students attend the school, according to Israel Radio.

Forensic tests found that the weapon used in the attack at the school was the same one used in a pair of fatal shooting attacks targeting off-duty French soldiers in and near Toulouse last week. Those shootings, which were also committed by a gunman on a motorbike, left three soldiers dead and another seriously wounded. The soldiers who were shot were of North African or Caribbean background.

French Interior Minister Claude Gueant ordered security to be tightened around all Jewish schools in France after the attack, the French news agency AFP reported.

“We are horrified by this attack and we trust the French authorities to shed full light on this tragedy and bring the perpetrators of these murders to justice,” Israeli Foreign Ministry spokesman Yigal Palmor told AFP.

“Whoever did this is looking to target the Jewish community at its weakest point, its youth, in the hopes of spreading fear throughout the community,” said Moshe Kantor, president of the European Jewish Congress, in a statement. “They will not succeed. The Jews of Europe in general and the Jews of France in particular have a long history of standing firm against hatred and violence, and I know as a community French Jewry will send a message of strength and resilience in the face of those who wish to terrorize them.