Bulgaria Joins In Condemnation Of Shootings At Jewish School In Toulouse 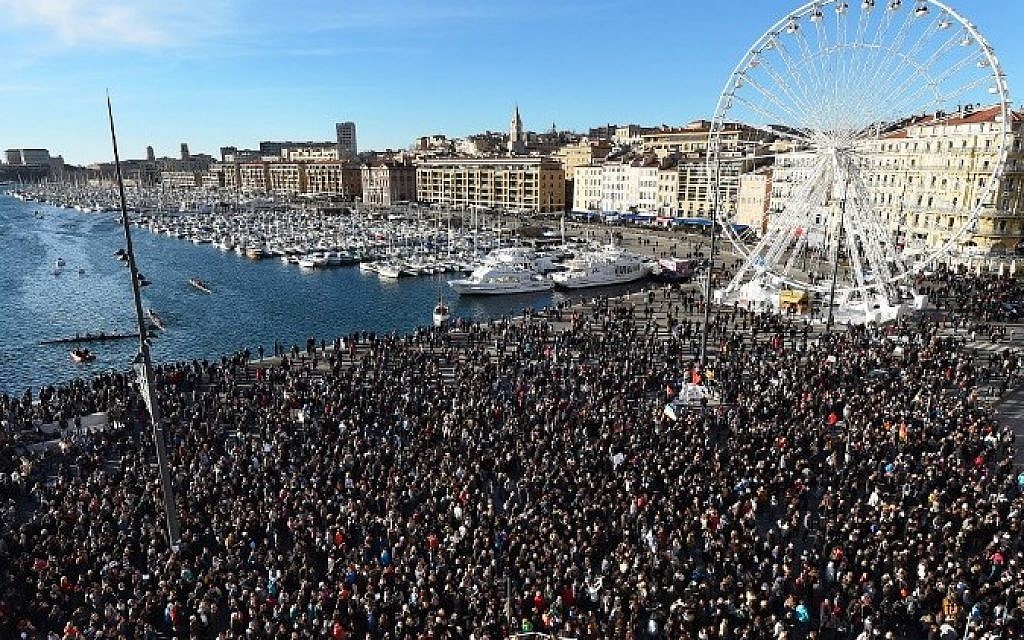 Bulgaria’s Foreign Ministry has expressed shock and condemnation after the fatal shooting of three children and a teacher at a Jewish school in Toulouse, France.

“Murdering children is the most intolerable act, for which there can be no justification,” Foreign Ministry spokesperson Vessela Tcherneva said.

“We categorically condemn all manifestations of anti-Semitism and violence. We express our sympathy and pain and extend our condolences to the families of the victims,” she said.

“We are confident that the French authorities will apprehend and bring to justice the perpetrator of this horrible crime,” Tcherneva said.

French president has called the fatal shooting at the school a national tragedy.

The Vatican called the attack a “horrific and heinous” act while Israel said that it was deeply shocked and horrified.

“Only a person possessing demonic evil could conduct such a terrible murder of small children at a school,” Israeli foreign minister Avigdor Lieberman said.

World Jewish Congress (WJC) President Ronald S. Lauder reacted with horror and shock to the attack, saying: “Today, Jews everywhere in the world are weeping in sorrow and disgust in the face of this despicable terrorist attack. Targeting children is a particularly sick and vile act, and nothing can justify it. This attack is an attack on all of us.

“We have full confidence that the French authorities will do everything in their power to quickly hunt down the perpetrator of this horrible crime and bring him to justice. Jews in all countries stand shoulder to shoulder with French Jewry. We weep for the victims, and our hearts go out to their families,” Lauder said.

He praised the show of solidarity by senior French politicians in the wake of the attack.

Moshe Kantor, president of the European Jewish Congress, said in a statement quoted on the World Jewish Congress website: “While many of the details are still emerging, it appears that this was a premeditated attack with the intention to murder Jewish children.

“We hope the authorities will spare no resources in apprehending the perpetrator. Whoever did this is looking to target the Jewish community at its weakest point, its youth, in the hopes of spreading fear throughout the community. They will not succeed,” Kantor said.