French Jews Sigh With Relief After Gunman Is Killed 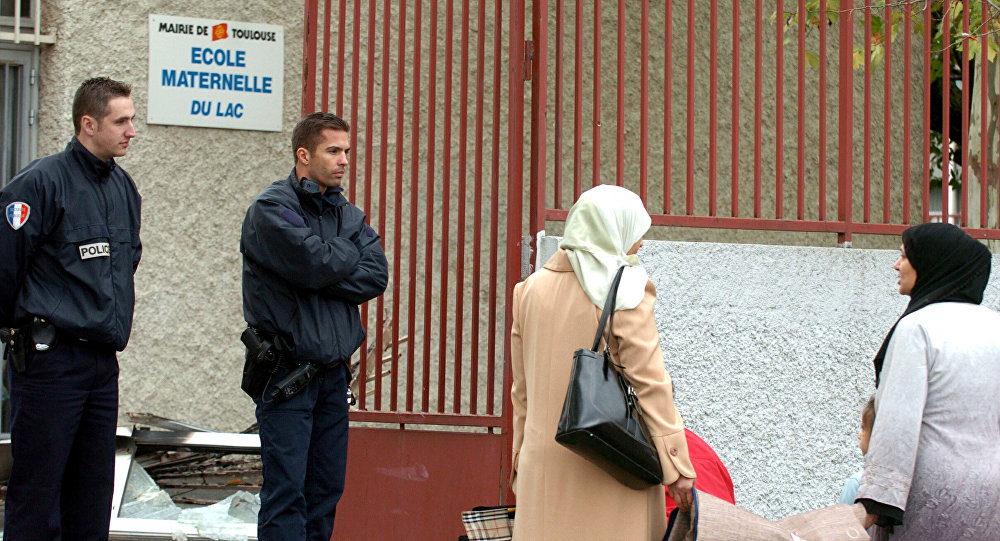 The Jews of France heaved a collective sigh of relief on Thursday afternoon when news broke that Mohamed Merah, the man who claimed to have killed four people at the Ozar Harotah Jewish school in Toulouse, died in a standoff with police.

But French Jewish leaders said that while the threat of another attack against the community may have decreased with the violent death of Merah, it had not disappeared.

“Security at Jewish institutions will have to be heightened for the foreseeable future and we will ask the government to help fund it,” said Richard Prasquier, president of CRIF, the country’s Jewish umbrella group.

Prasquier said he worried other Islamists in France might try to follow Merah’s path but added that authorities had proven themselves capable of dealing with such perils.

Moshe Kantor, president of the European Jewish Congress, called on Paris to toughen its legislation on anti-Semitic crimes to prevent similar events in the future.

“The greatest tribute that can be made for the victims and their families is to significantly toughen measures against anti- Semitism and other hate crimes,” Kantor said. “Authorities need to be given greater powers to act against any form of hate and intolerance.”

The shooting at Ozar Hatorah on Monday morning was the worst act of violence against the Jewish community in France since 1982, when six people were killed in a grenade attack on a Jewish restaurant in Paris.

Rabbi Yonatan Sandler, 30, his sons Aryeh, six, and Gavriel, three, and the daughter of the school’s principal, eight-year-old Miriam Monsonego, were shot dead in the attack in Toulouse.

Authorities linked the attack to two other recent shootings in the area in which three French soldiers died. They launched a massive manhunt for the assailant that reached its conclusion on Thursday.

Information about Merah that has come to light over the past 48 hours seem to raise questions over whether authorities should have apprehended him sooner.

The 24-year-old Frenchman of Algerian descent was known to have ties to Islamists and had traveled to Afghanistan and Pakistan.

Nonetheless, it took security forces 10 days from the time the first paratrooper was murdered on March 11 to track Merah down at his apartment early on Wednesday morning.

But on Thursday, Toulouse Chief Rabbi Avraham Weill had nothing but praise for the security forces and the way the government handled the affair.

“Many people will vote for Sarkozy now,” Weill said over the phone from Paris, referring to the presidential election next month. “He did what he had to do. I spoke to him personally and was impressed by how he managed events. He proved his worth.”

Prasquier said that the fact that this generation of French Jews had not witnessed an attack by Islamists on the community until now – despite the country’s sizable Muslim population – was in itself evidence of the efficiency of French law enforcement.

“They are considered by security forces around the world as being among the most professional, and in fact to think France has not had a killing spree like in Spain and the UK and other places [is significant],” he said.