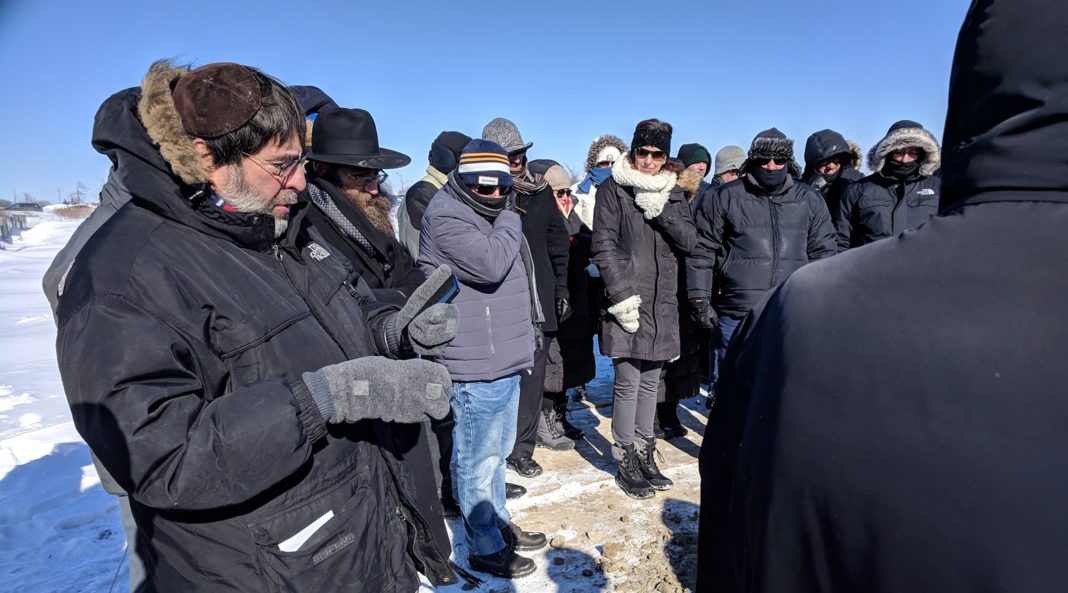 A Jewish man was attacked after he left a seder at a synagogue in Kiev.

The man, 25, was found on Sunday night, nearly a full day after the attack, with serious head injuries believed to have been inflicted by glass bottles, Ynet reported. He is in critical condition in a Kiev hospital. He also had bruises on his upper body.

After a day of searching he was found in an area near the synagogue, where attacks by neo-Nazi groups have occurred in the past, Yaakov Zilberman, director of the Jewish community in Kiev, told Ynet. He was identified by a local doctor in an area hospital, Haaretz reported.

The Kiev Jewish community is working to have the injured man, who has undergone head surgery, flown to Israel for treatment.

Local police are reluctant to investigate the attack as an anti-Semitic hate crime, Zilberman told Ynet. Police reportedly are looking into the possibility that the man tripped in the street, according to Haaretz.

Zilberman says he believes the man was targeted because he was wearing a yarmulke when he left the synagogue.

European Jewish Congress President Moshe Kantor in a statement called on Ukrainian officials to hunt down the attackers. He called them neo-Nazis.

“This attempted murder by neo-Nazis in Kiev, just weeks after the Islamist murders in Toulouse, by groups who have nothing in common except for a visceral hatred of Jews, is a phenomenon that European leaders have to stamp out now,” Kantor said. “We call on European leaders to act swiftly to strengthen legislation, bolster education and increase intelligence sharing to prevent what could become a tsunami of hate and violence against the Jews of Europe.”