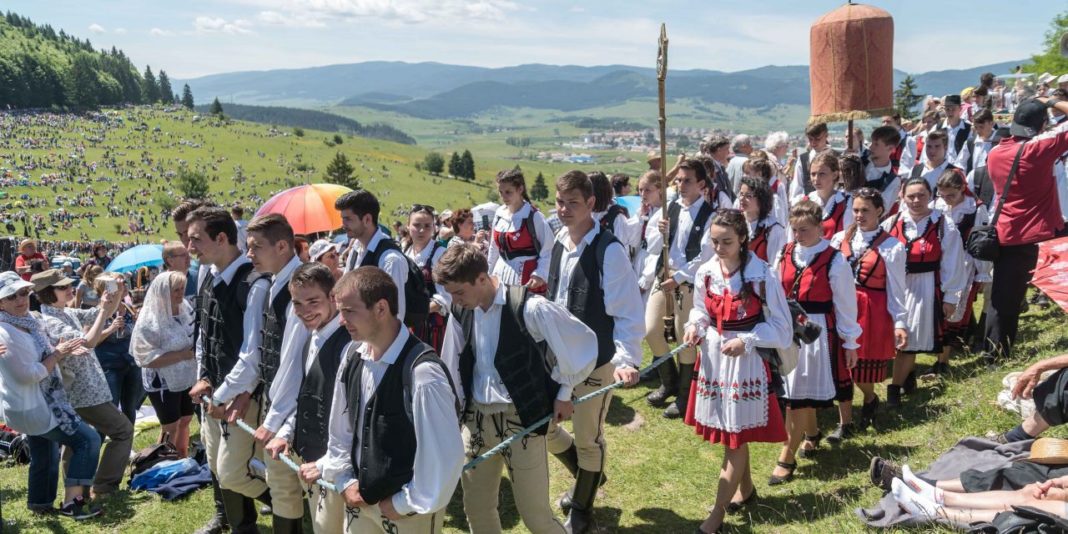 A Hungarian medical company specialising in genomes faces a criminal investigation after it was revealed it had produced a report certifying a member of parliament had no Jewish or gypsy heritage, in order to prove his racial purity.

The MP, who has not been named but is from the far-right Jobbik party, apparently requested Nagy Gen Diagnostic and Research check his genetic background ahead of local elections in Hungary in 2010.

Nagy Gen checked 18 positions of the MP’s genome for variants that are apparently characteristic of Jewish and Roma ethnic groups, and concluded that he was “ethnically pure”.

Following the publication of the certificate in the far-right press, Hungary’s Medical Research Council decided to report the company to prosecutors.

“We filed complaints because the council believes that Nagy Gen’s activity is ethically unacceptable and professionally unfounded,” said Jozsef Mandl, the council’s general secretary, adding that it had broken a 2008 law restricting genetic testing to reasons linked to patient health.

In a statement, the council also condemned the test for its “dubious political objectives” and denounced the company for its “unscrupulous material interests”.

The test has awoken unwanted memories in Hungary, once home to hundreds of thousands of Jews later consumed by the Holocaust, of the “racial purity” desired by the Nazis. It also comes set against a backdrop of contemporary Hungarian politics in which Jobbik, the third-biggest party in parliament, has faced frequent accusations of anti-Semitism and anti-Roma behaviour.

“This test demonstrates a very troubling escalation by the Jobbik party, which already espouses very problematic views, into a genetic and racial ideology that appears to be a short step below a fully-fledged Nazi worldview,” Doctor Moshe Kantor, president of the European Jewish Congress, told The Scotsman.

“Espousing such views must surely place Jobbik once and for all outside the boundaries of normative debate and we hope Hungarian officials will not only denounce this activity but severely censure the party,” he continued.

“This party has already taken Europe back eight decades. Now it supports scientific racism which was popular during the nineteenth century.”

Nagy Gen posted a statement on its website saying it “rejects all forms of discrimination, so it has no right to judge the purpose for which an individual will use his or her test result, and so for ethical reasons it could not have refused to carry out the test”.