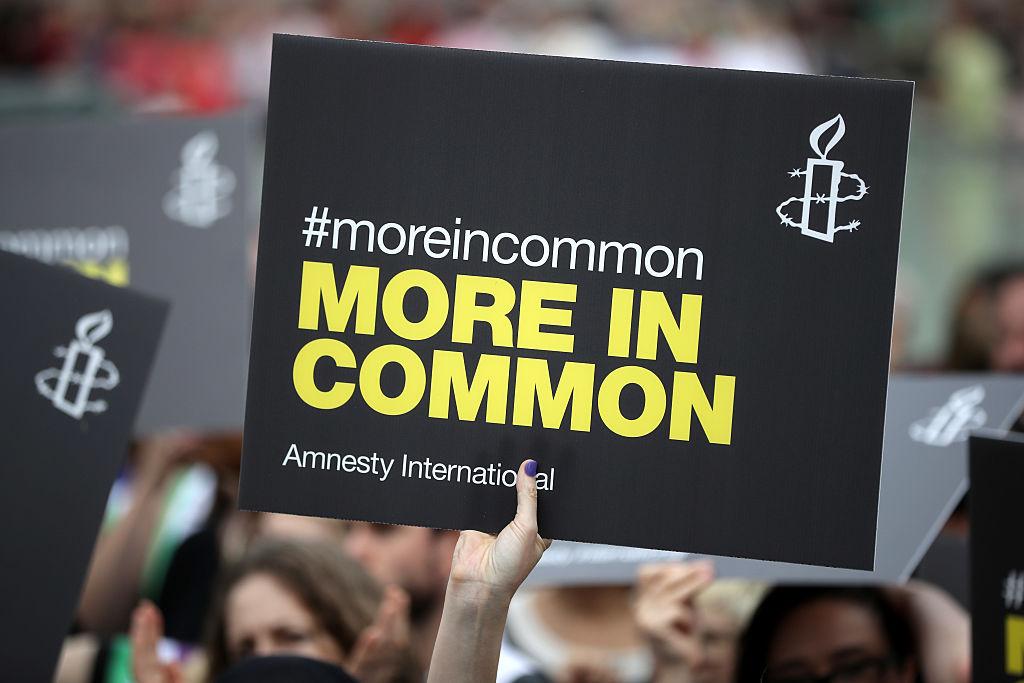 The European Jewish Congress (EJC) is demanding a more proactive response to the recent escalation in anti-Semitic attacks around Europe.

The call came after a French Jewish teenager, who attends the Toulouse school where Islamist gunman Mohamed Merah shot dead three children and a teacher in March, suffered a violent anti-Semitic attack on a train traveling between Toulouse and Lyon.

The attack followed in recent days shots fired at a Yeshiva in Manchester, Britain, swastikas and death threats sprayed on a Jewish Agency building in Russia, a rabbi in Paris assaulted by three people while riding the subway. In London, a yeshiva student was assaulted by four men, and in Germany, Jewish cemeteries were desecrated.

“While we appreciate the strong condemnation and quick reaction by the French Interior Ministry after this attack, we call on authorities to take a more proactive approach so there would be no reason for statements of regret and denunciation,” said EJC President Moshe Kantor.

“All these smaller attacks remind me of smaller tremors before a massive earthquake. The Jewish community cannot afford to be subject to an earthquake and the authorities cannot say that the writing was not on the wall,” he said.

The European Jewish Congress stressed that said it has outlined serious steps that need to be taken by all European states to deal with the growing attacks against Jews on the continent.

“These steps should include legislative efforts that will ban any form of incitement and to equip the authorities with tools to confront any attempt at the expansion of terrorist and violent activities against Jewish communities,” it said.

“In the past pogroms were perpetuated to strike fear and terror into Jewish communities,” Serge Cwajgenbaum, Secretary General of the EJC said. “These attacks feel like mini-pogroms because they are installing a fear in some communities of Europe that Jews have not known for many years.”

“The period of tolerance for anti-Semitism needs to end now.”