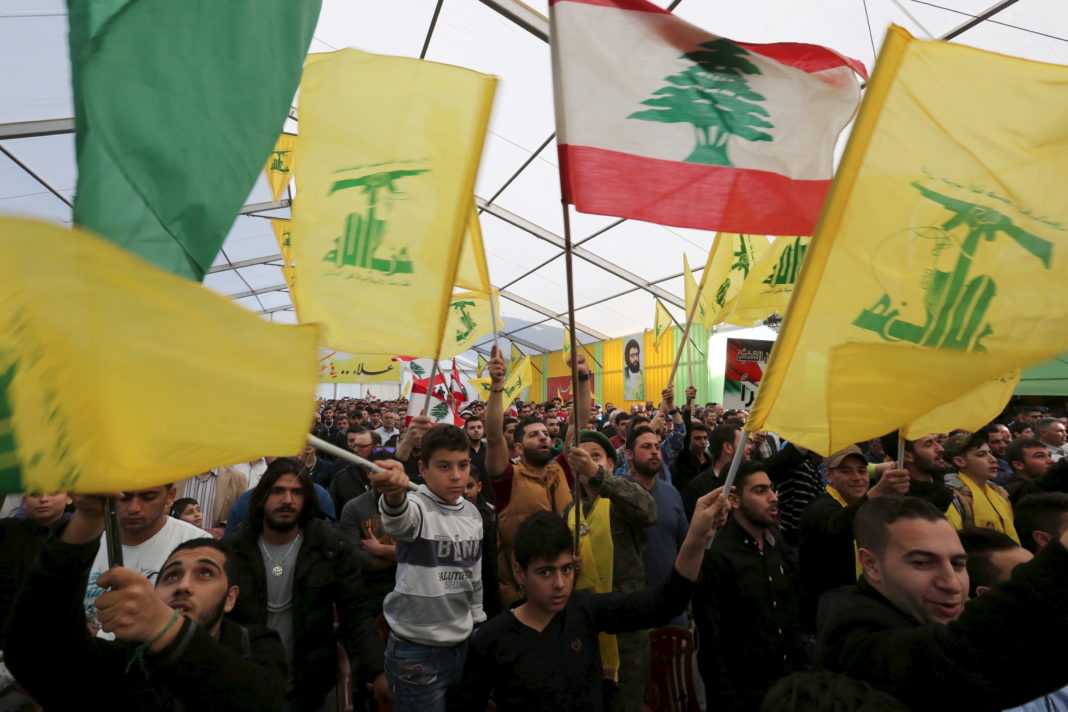 The European Jewish Congress (EJC) has called on the European Union and all European nations to immediately add Hezbollah to the list of official terrorist organizations and proscribe all activities by it and related organizations. Yesterday, several Israelis were killed and dozens injured when a tourist bus was blown up in Burgas, Bulgaria and all fingers have pointed at Hezbollah.

President of the EJC Dr. Moshe Kantor said that this brazen and bloody act should prove to Europeans that Hezbollah has no qualms about using its territory to murder. “Hezbollah has no respect for human lives and no boundaries for humanity,” Kantor said. “Europe can not make itself an easy target and must act immediately against Hezbollah which is merely a proxy of Iran.”

Just over a year ago, Kantor and other EJC senior officials made an official request to the relevant senior European Union officials to add Hezbollah to list of designated terrorist organizations. Despite repeated attempts by the EJC to follow up on the original request no progress was made on this issue.

Kantor had warned in previous months of the dangers of the Middle East conflict being imported into Europe. “Unfortunately I have been proven correct when I warned European authorities that Israelis and Jews will become targets on the continent,”

Kantor said. “Iran and Hezbollah are currently assisting the Assad regime butcher its own people in Syria and are now butchering tourists in Europe.”

“Lest one forget, this attack happened on the eighteenth anniversary since a Jewish communal building was bombed in Buenos Aires where 85 people were killed and hundreds injured. To this day, there is an Interpol warrant for the arrest of Iran’s current Defense Minister Ahmad Vahidi for the mass murder.”

The European Jewish Congress has been leading a campaign among European authorities about how to deal with the growing attacks against Jews and Israelis on the continent. At meetings held these past months with European leaders including Françoise Holland, Czech Prime Minister Petr Nečas and others, the EJC has outlined serious steps that need to be taken by all European states, towards a common effort. These steps include intelligence sharing and intelligence cooperation between the various enforcement authorities across Europe and implementing and enforcing stronger legislative and security measures.

Kantor said that his thoughts are with the families of those who were killed and his prayers for those who are injured for a speedy recovery.