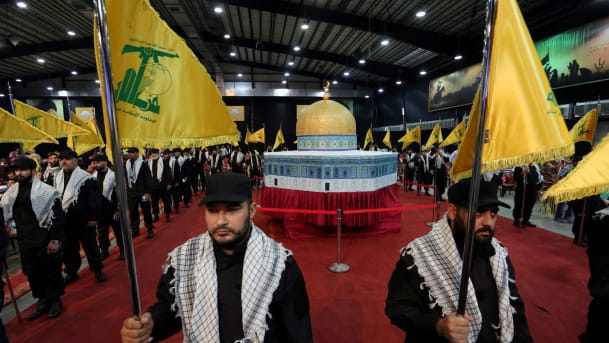 Following yesterday’s terrorist attack in Bulgaria, the European Jewish Congress (EJC) has appealed to the European Union and all European nations to immediately add Hizbollah to the list of proscribed terrorist organisations.

The incident yesterday killed several Israelis, while injuring dozens in the popular tourist resort of Burgas. Officials in Bulgaria have said they believed the deadly blast to be the work of a suicide bomber and Israeli Prime Minister Benjamin Netanyahu said: “All signs point to Iran.”

President of the EJC, Dr Moshe Kantor, commented: “Hizbollah has no respect for human lives and no boundaries for humanity. Europe cannot make itself an easy target and must act immediately against Hizbollah, which is merely a proxy of Iran.”

The calls made by the EJC come after last year’s official request to the relevant senior EU officials to add Hizbollah to a list of designated terrorist organisations. Despite repeated attempts to follow up on the issue, no progress was made.

Dr Kantor continued: “Iran and Hizbollah are currently assisting the Assad regime butcher its own people in Syria and are now butchering tourists in Europe. Lest one forget, this attack happened on the 18th anniversary since a Jewish communal building was bombed in Buenos Aires where 85 people were killed and hundreds injured.”