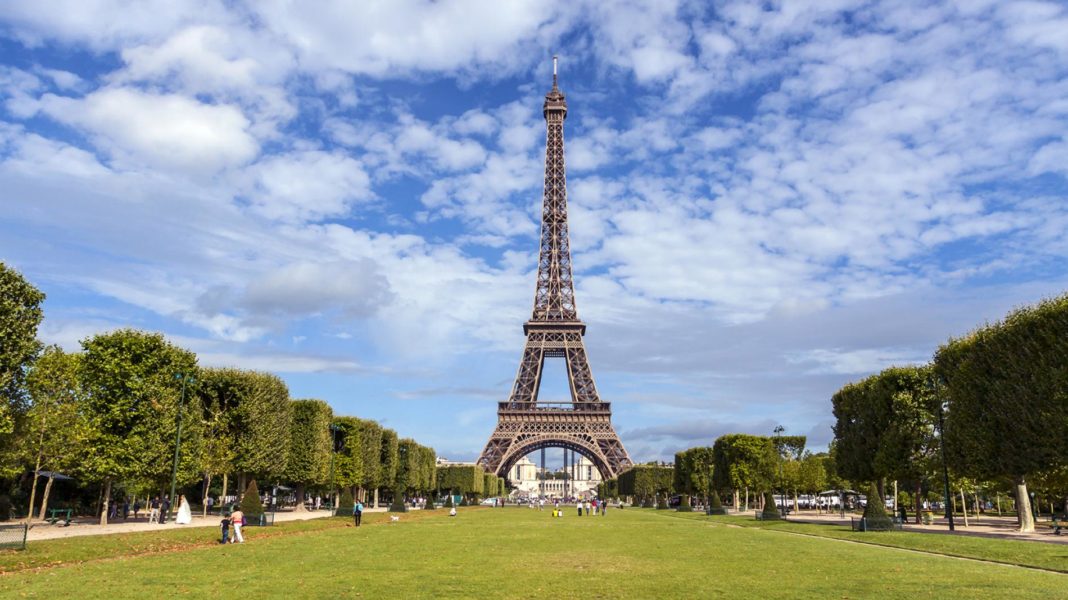 The Foundation for Ethnic Understanding, a non-profit organization run by our boss man Russell Simmons, as well as Rabbi Marc Schneier, held an event in Paris this past Tuesday, which brought together dozens of Muslim and Jewish religious leaders.

The event, the Second Gathering of European Jewish and Muslim Leaders with the Great Mosque of Paris, urged the imams and rabbis in attendance to accept “compromises” in negotiating religious liberties in Europe.

Rabbi Schneier, referring to Islamaphobia in the US, said, “since 9/11, American Muslims have been vilified and targeted.” The rector of the Grand Mosque of Paris, Dalil Boubakeur agreed, saying, “Historically, Islamophobia is connected to the twin bombings of 2001.”

Moshe Kantor, the president of the European Jewish Congress, then addressed the conflicts faced in Europe, stating, “We are ready to compromise in dialogue with European leaders.”

Although the conflicts between the Muslim and Jewish religions are deeply rooted, having gone on for years, the Foundation should be commended for promoting dialogue concerning these religious conflicts.