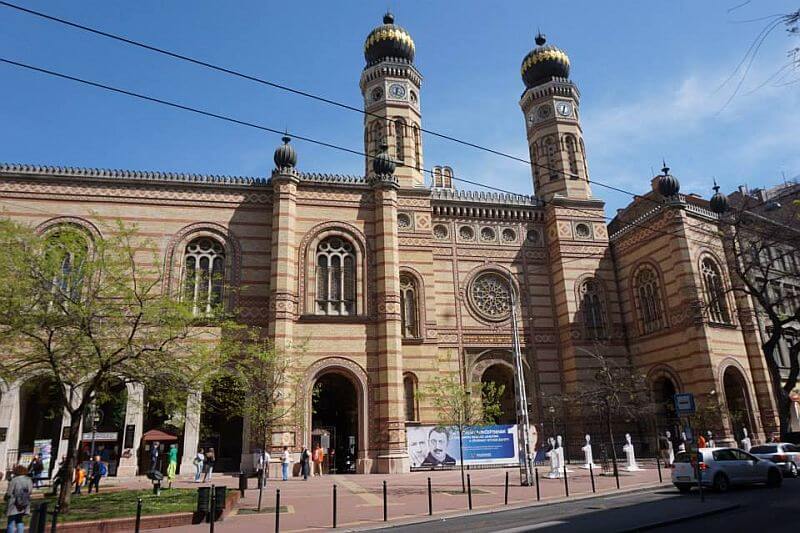 A far-right Hungarian lawmaker suggested that members of the Hungarian Parliament who are Jewish or of Jewish origin be counted and registered.

Marton Gyongyosi of the ultranationalist Jobbik party made the suggestion Nov. 26 in a Parliament session during a discussion of the recent conflict in Gaza “in order to avoid the national security risk caused by the Jews,” he said.

In television interviews, opposition parties in Parliament called for the dissolution of Jobbik in the wake of Gyongyosi’s statement, though they offered no reaction during the Parliament meeting.

“Either they place boundaries on hate speech and incitement to violence within representative parties in their parliaments or it will lose its moral compass,” he said. “The increase in physical attacks on Jews in Hungary, we believe, is directly related to not only the rise of Jobbik, but also the lack of condemnation for their statements and actions.”