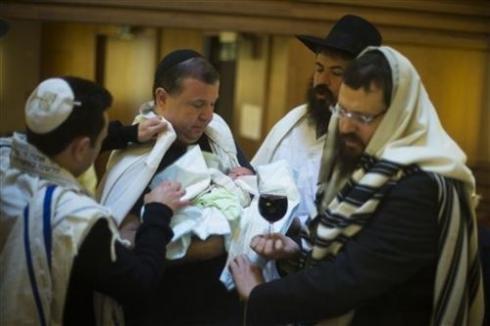 The German parliament approved a new bill to protect male circumcision on Wednesday.

The new ruling, which legalises the circumcision of male infants by authorised practitioners, was passed by an overwhelming majority of 434 to 100 votes.

The breakthrough comes after a Cologne court ruled earlier this year that the rite, practised by members of the Jewish and Muslim community, was illegal and amounted to grievous bodily harm.

“The German Government deserves a lot of credit for finding an appropriate formula which takes into account various concerns but affirms the right of Jews, and other religious minorities, to continue these traditions vital for our community’s sustenance.

“We hope this process of consultation and compromise can serve as a model for other parts of Europe where this debate is taking place.”