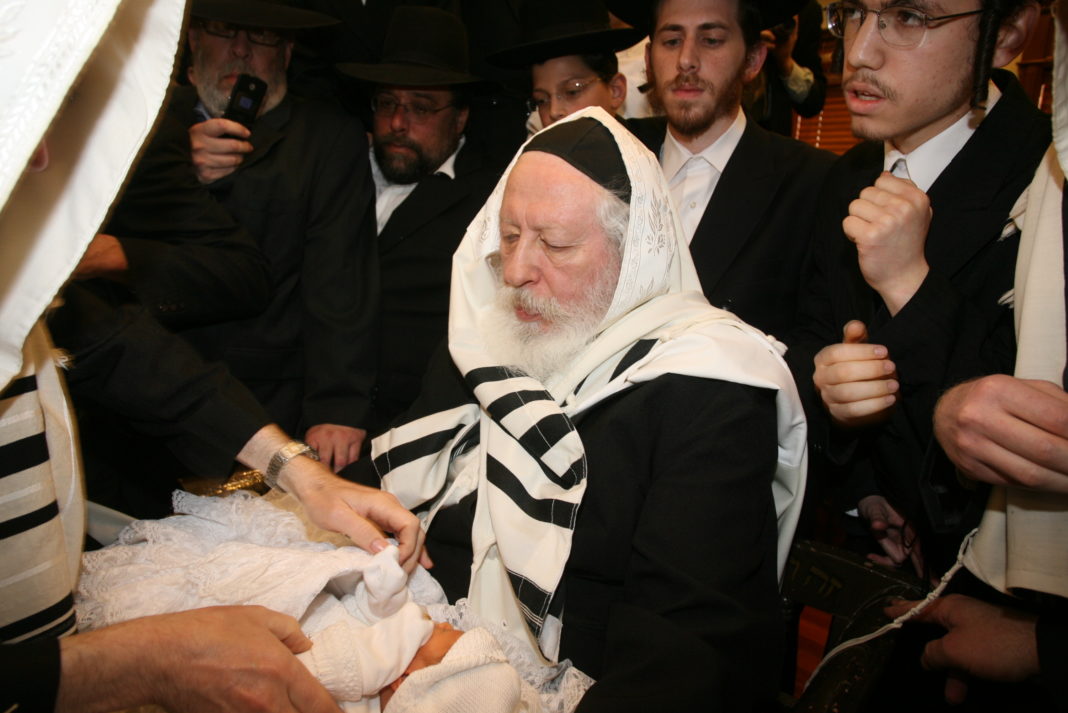 German lawmakers have approved a bill to keep Bris Milah legal after a regional court ruled earlier this year that the practice amounts to bodily harm.

The government proposed the law following heavy criticism of the Cologne court ruling by Jewish and Muslim groups.

The new law, passed with 434 to 100 votes, grants parents the right to authorize the circumcision of their sons by a trained practitioner.

Once the boy reaches six months of age the procedure needs to be performed by a doctor.

A cross-party minority in Parliament had proposed that parents should have to wait until their son is 14 so he can give informed consent for the procedure.

European Jewish Congress President Dr. Moshe Kantor welcomed the bill passed in the German Parliament today affirming the rights of the Jewish community to continue the practice of circumcision according to Jewish tradition.

“This bill is a victory for religious freedom and tolerance in Germany,” Kantor said. “The bill, which protects the rights of the Jewish community to continue religious circumcision, is moral and just.”

“The German Government deserves a lot of credit for finding an appropriate formula which takes into account various concerns but affirms the right of Jews, and other religious minorities, to continue these traditions vital for our community’s sustenance.”

The issue rose to prominence in May, when a Cologne court ruled that the circumcision of a young boy on religious grounds amounted to grievous bodily harm, and was therefore illegal. Months of debate on male circumcision in Germany, and other parts of Europe, followed.

“We hope this process of consultation and compromise can serve as a model for other parts of Europe where this debate is taking place,” Kantor said. “The EJC will continue to play an important role in resolving these issues that have risen in numerous places across Europe.”