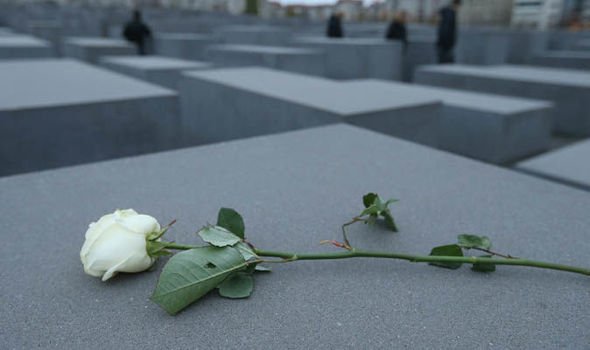 For the first time since the European Parliament’s establishment, its president, Martin Schulz, has adopted the International Holocaust Remembrance Day as part of its official ceremonies.

In a special letter sent to Rabbi Avi Tawil, president of the European Jewish Community Center (EJCC), Schulz acknowledged EJCC’s seven-year contribution to the Holocaust Day commemorations in European Union institutions, and promised that the European Parliament was committed to the perpetuation of the Holocaust and the promotion of democracy and human rights.

The decision to hold an official ceremony is a result of ongoing efforts by the EJCC. For the past seven years, the EJCC took upon itself to hold an annually event in the European Parliament, commemorating the Holocaust.

These events were not considered official until now, but were attended by high ranked Parliament members.

Rabbi Tawil, the initiator of Holocaust commemoration ceremony at the European Parliament, has stated that “the commemoration of the Holocaust and its lessons is essential not only for the Jewish community but for all people in Europe and the entire world.

“Unfortunately, we are witnessing an alarming rise in popularity of hate groups across Europe as a consequence of the financial crisis.”

Rabbi Menachem Margolin, general director of the European Jewish Organization (EJA), thanked President Schulz for his efforts to promote the lessons of the Holocaust.

“The European institutions have the responsibility to increase education toward tolerance in all EU member states. Education is the key to preventing the reoccurrence of such acts of horror,” he said.

Rabbi Margolin thanked EJCC President Tawil for his devotion and contribution to the commemorating the Holocaust in the European institutions for the past seven years, and expressed his appreciation for European Jewish Congress’ efforts for execution of the ceremonies in the past two years.