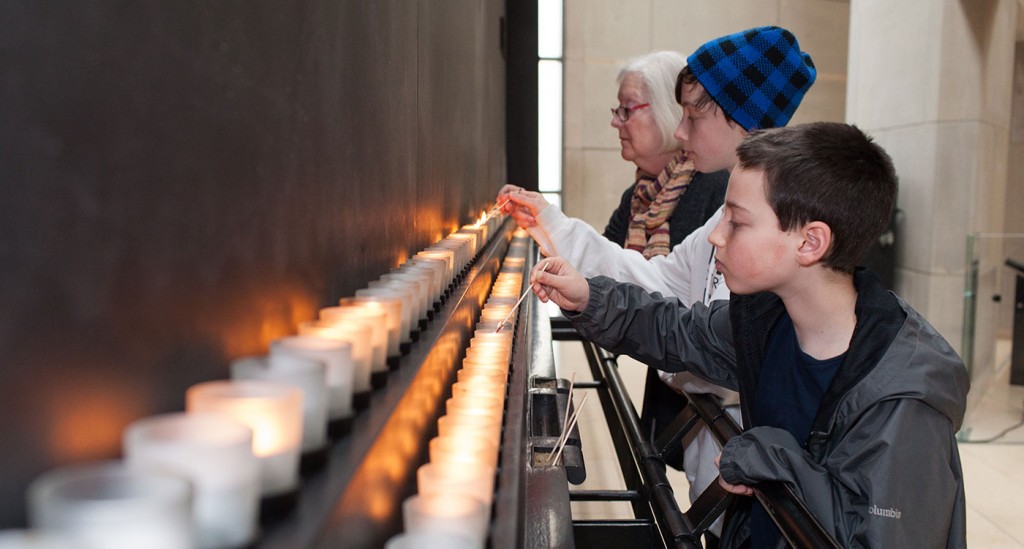 The event, which will mark the entrance of the commemoration into the official EU calendar, is organized in cooperation with the European Jewish Congress (EJC).

“I am delighted that, with our partners in the European Parliament, we have managed to place such an important event on the official EU calendar,” EJC President Moshe Kantor said.

“Holocaust memorialisation is a massive undertaking, not least in a time when Holocaust survivors are becoming fewer and anti-Semitism and intolerance is rising.”

“Furthermore, with the political gains of the far-right and neo-Nazi parties in European parliaments, the fact that this event is warmly embraced by the most prominent European institutions sends a strong message against hate, racism and anti-Semitism,” he added.

“Today, amid economic turbulence on this continent, national parliaments contain increasing numbers of racists and anti-Semites. And it is to the immense shame of all of us that this European Parliament also contains such people,” Kantor said.

Martin Schulz, President of the European Parliament, who will address the event along with Maros Sefcovic, Vice-President of the European Commission and Alan Shatter, Irish Minister for Justice, Equality and Defence, representing the current EU presidency, said he was “deeply touched that we are commemorating the International Holocaust Remembrance Day in the European Parliament once more, a location that is highly symbolic of peace and reconciliation between former arch-enemies.”

“It is an honour for the institution that I lead to mark this day in such a dignified manner,” he said, adding that the Holocaust “must always be fresh in our minds and souls, in the conscience of humanity, and should serve as an incontrovertible warning for all time, Never again!”.

The theme of this official commemporation is a tribute to the Warsaw Ghetto Uprising fighters, whose struggle took place 70 years ago, and Swedish diplomat Raoul Wallenberg who saved thousands of Jews during the Holocaust in Hungary.

On this occasion, a new Raoul Wallenberg room will be inaugurated by EU Commissioner for Home Affairs, Cecilia Malmström. Holocaust survivors and members of Raul Wallenberg’s will attend the event.