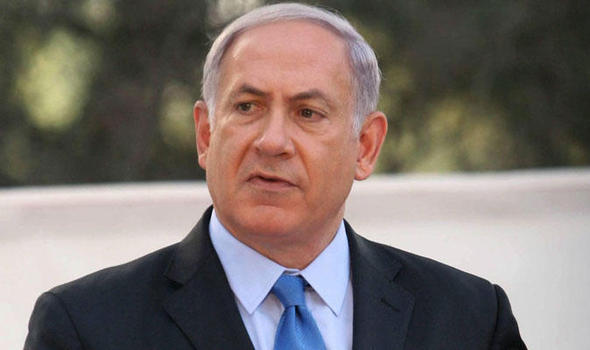 A number of influential Jewish organisations have demanded an apology after the Sunday Times published an ‘antisemitic’ cartoon about the Israeli elections.

The European Jewish Congress along with the Board of Deputies of British Jews, has demanded that the national newspaper, owned by Rupert Murdoch, apologise after it published a cartoon of Israeli Prime Minister Binyamin Netanyahu building a wall on the bodies of Palestinians with their blood as cement.

The newspaper added fuel to the fire by publishing the cartoon, which has been branded as “virulently antisemitic press” on International Holocaust Remembrance Day.

President of the European Jewish Congress, Dr. Moshe Kantor said: “This cartoon would be offensive at any time of the year, but to publish it on International Holocaust Remembrance Day is sickening and expresses a deeply troubling mindset.

“This insensitivity demands an immediate apology from both the cartoonist and the paper’s editors.”

The Board of Deputies of British Jews, an elected group representing the Jewish people in the UK slammed the cartoon as “disgusting” and “appalling”, sending a complaint to the Press Complaints Commission.

The Sunday Times however, has denied the cartoon, created by Gerald Scarfe, is antisemitic.

In a statement, the News International title said: “The Sunday Times condemns antisemitism, as is clear in the excellent article in yesterday’s magazine which exposes the Holocaust-denying tours of concentration camps organised by David Irving.”

Scarfe is one the Britain’s most-well known cartoonists.