A Sign Of The Times At The Sunday Times 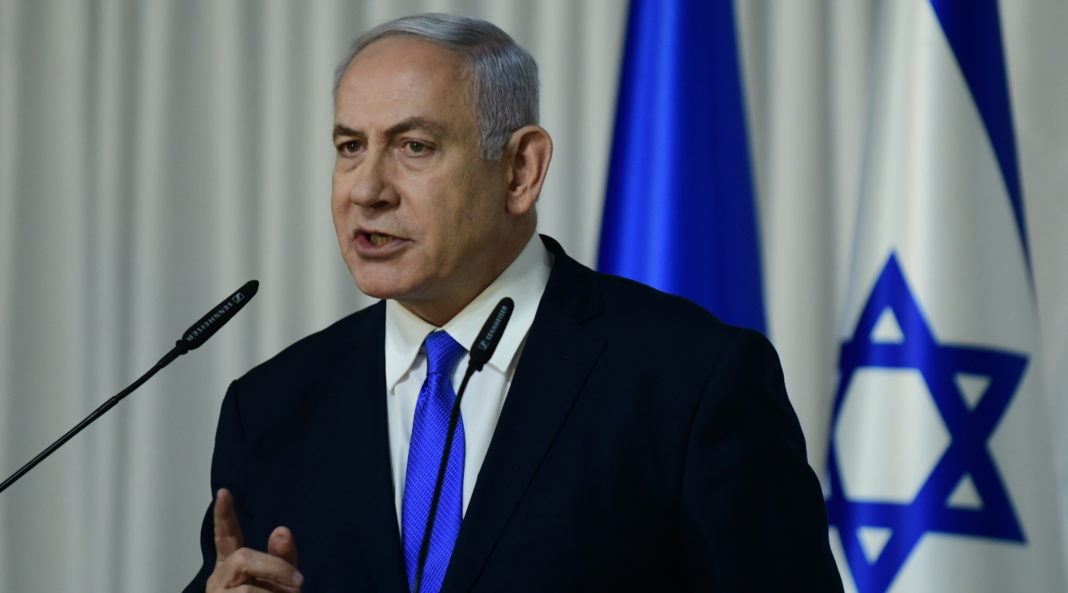 The U.K.’s Sunday Times newspaper sparked a controversy on Sunday when it ran a cartoon featuring an anti-Semitic caricature of Prime Minister Benjamin Netanyahu building a wall using the blood of Palestinians for cement.

The crass image was entitled “Israeli elections – will cementing peace continue?” and featured a large-nosed Netanyahu laying bricks over bleeding Palestinians writhing amid the bricks.

“The Sunday Times has clearly lost its moral bearings, publishing a cartoon with a blatantly anti-Semitic theme and motif which is a modern-day evocation of the ancient ‘blood libel’ charge leveled at Jews,” said the Anti-Defamation League’s International Affairs Director, Michael A. Salberg.

Salberg called on The Times to issue an immediate response.

European Jewish Congress President Dr. Moshe Kantor called for the an apology from The Sunday Times, which published the cartoon on International Holocaust Remembrance Day.

“This cartoon would be offensive at any time of the year, but to publish it on International Holocaust Remembrance Day is sickening and expresses a deeply troubling mindset,” Kantor said.

“This insensitivity demands an immediate apology from both the cartoonist and the paper’s editors.

“Amazingly, as this cartoon was published days after the only democracy in the Middle East, Israel, underwent fully democratic elections, as others in the Middle East were being butchered by the tens of thousands, The Sunday Times focuses its imagination solely on the Jewish state. This contravenes many of the criteria laid out in EUMC’s Working Definition of Anti-Semitism and is part of a worrying trend to legitimize the growing assault on Israel by opinion-shapers.”

A spokesperson from The Times said that the cartoon was not anti-Semitic, and was aimed at Netanyahu and his policies, not Israel in general, or Jewish people.